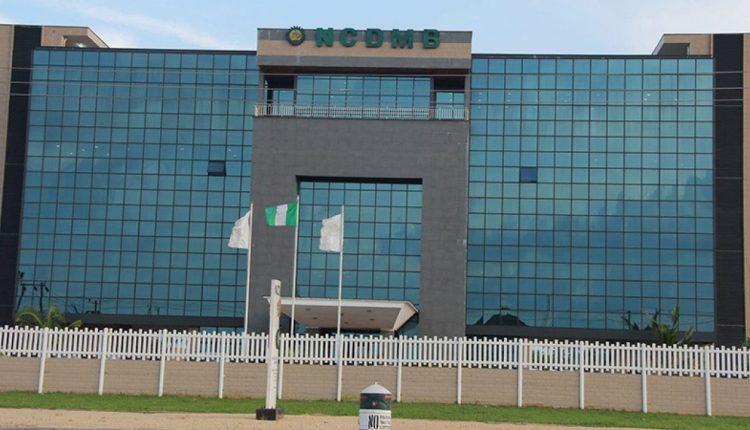 This is coming on the heels of recent development in which the same board also approved the expansion of the Nigerian Content Intervention Fund (NCIF) from US$200 million to US$350 million.

The Council approved the deployment of $50 million Research Fund for sustainable funding of NCDMB’s mandate on Research & Development as enshrined in Sections 37 to 39 of the Nigerian Oil and Gas Industry Content Development (NOGICD) Act 2010, which empowers NCDMB to superintend over R&D activities in the oil and gas industry, which is the major source of revenue for government.

NCDMB is implementing the Research and Development Roadmap to institutionalise a robust R&D ecosystem that will lead to continuous development of technology, materials and process for industry application from indigenous research efforts.

A major success pillar is closing systemic weakness of inadequate funding architecture for R&D activities in the Oil and Gas industry.

Nigeria spends about 0.2 percent of its Gross Domestic Product (GDP) on R&D and this indicates a poor commitment to R&D, resulting in over-dependence on foreign technology for critical economic development activities, including oil and gas operations.

The NCDMB R&D Fund is expected to close this gap and will be applied in four broad Intervention areas, namely-Research (basic and applied), establishment of Centers of Excellence in Academic and Research Institutes, Sponsorship of commercialization of Research and Sponsorship of endowment of professorial chair.

As per the fund expansion, the enlargement of the Fund by US$150 million, the council said that $100million of that would be deployed to boost the five existing loan products of the NCI Fund, which include manufacturing, asset acquisition, contract financing, loan refinancing and community contractor financing.

Similarly, the Council also approved that US$20 million and US$30 million respectively should be deployed to two newly developed loan product types – the Intervention Fund for Women in Oil & Gas and Petroleum Technology Association of Nigeria (PETAN) Products, which include Working Capital loans and Capacity Building loans for PETAN member companies.

The NCI Fund was instituted in 2017 as a US$200 million Fund managed by the Bank of Industry (BoI), engaged to facilitate on-lending to qualified stakeholders in the Nigerian Oil and Gas industry on five loan product types. The NCI Fund is a portion of the Nigerian Content Development Fund (NCDF), aggregated from the one percent deduction from the value of contracts executed in the upstream sector of the oil and gas industry. About 94 percent of the NCI Funds has been disbursed to 27 beneficiaries as at May 2020. NCDMB has received new applications from 100 companies for nearly triple the size of the original fund.