..As group accuses NGOs of fraud, misapplication of funds 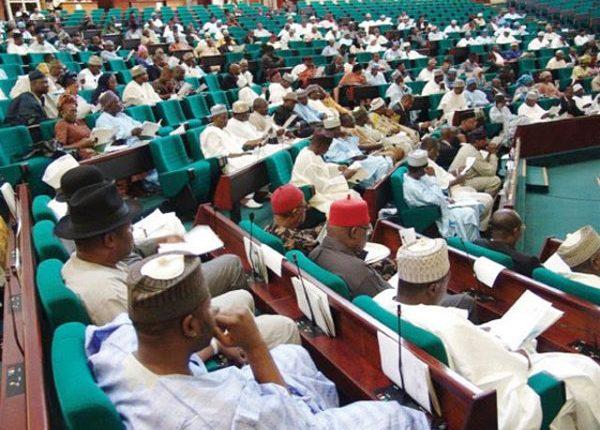 The House of Representatives on Wednesday commenced investigation into the alleged diversion of donor funds obtained from international organizations by some Non-Governmental Organisations (NGOs) in the country.

Chairman, House Committee on Civil Society and Development Partners, Kabiru Idris while speaking at an Investigative hearing at National Assembly Complex said the probe is aimed at determining the truth or otherwise of allegations by some donors against certain NGOs.

During the hearing, the House Committee considered the petition by the Transparent Extractive Sector Operators Initiative (TESOI) which accused the promoters of Insignia Development and Consultancy Services Limited, Youth Participation Against Corruption and Youth Alive Foundation of fraudulent practices.

TESOI in a petition signed by its Public Sector Team leader, Salisu Yusuf accused the promoters of the three NGOs of allegedly diverting grants to personal use and other purposes.

The group said in the petition that: “In the course of our monitoring activities, we noted that there are serious concerns amongst stakeholders in respect of the activities of the promoters of lnsignia Development and Consultancy Services Limited, Youth Participation against Corruption, and Youth Alive Foundation.

“Based on our investigation, we noted that the promoters present the entities as non-governmental and not-for-profit associations, based on which they apply for grant from international organisations and other local funding organisations, including the United Kingdom’s Department for International Department.

“Based on applications for such grants and provision of funding from such funding organisations, the promoters of the entities, particularly, Iniobong Kelia Akpan, move the funds in tranches into accounts in the other entities, which these promoters are co-signatories in and have direct access to the funds. These funds are used for personal other ancillary but unofficial purposes.”

“This is a clear case of diversion and fraud, because the primary objective for the release of the donation is abandoned or fake reports are concocted and presented as actual performance reports. This has resulted in huge losses to the country because of budgeted aids for public needs are misdirected to private needs”.

Ruling, the Commitee’s Chairman, Idris said a new date will be fixed for all parties to appear for the investigative hearing as written response had just been received.

“We have just received her response. It just came in today and I am sure some members have gone through it. Since we already agreed to meet with her today, it is important to give you your right, as a citizen of Nigeria, to free and fair hearing.

“Fair hearing is the right of every citizen. This is the opinion of the members. We have no option than to discuss briefly with you, think of a suitable date for all the parties to appear and that will be the basis of our investigative hearing”, the Chairman said.