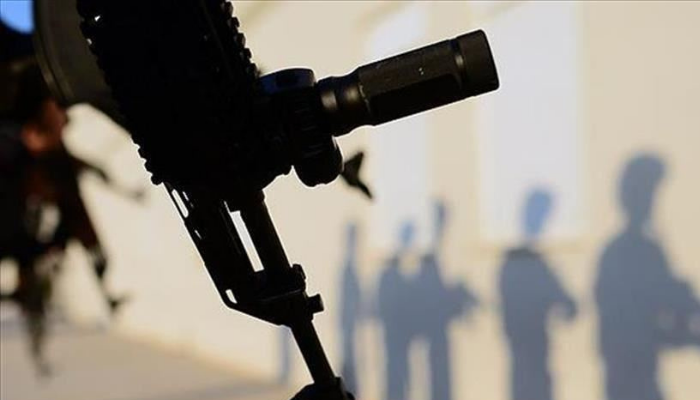 At least 12 herders have been killed by unknown gunmen in a village in Bali district of Taraba State, North-East Nigeria.

According to the report, the attackers who dressed as local vigilantes stormed the village, arranged a meeting, took advantage of the situation and opened fire on the unsuspecting villagers, Eons Intelligence reported.

The Taraba State Police Command spokesman, Usman Abdullahi who confirmed the incident said they had recovered 12 bodies in the attack, which happened on Sunday.

He clarified that four of the attackers, who were riding motorcycles that had been stolen from the community and were dressed in vigilante uniforms and carrying looted food, had also been detained by police.

He said; “Eight other residents are still missing and soldiers, policemen and local hunters are combing for them in the surrounding areas.

“The attackers posed as vigilantes fighting criminal gangs and told the villagers that they were at the village to arrest some suspects.

“The assailants fled with 130 cattle, several motorcycles and food supplies. Police deployed in the area arrested four of the attackers dressed in vigilante uniforms, riding on motorcycles stolen from the village and carrying looted food.

“The suspects are helping with (the) investigation, we want to establish if the attackers are indeed vigilantes or just criminals using the vigilante uniforms as a cover.”