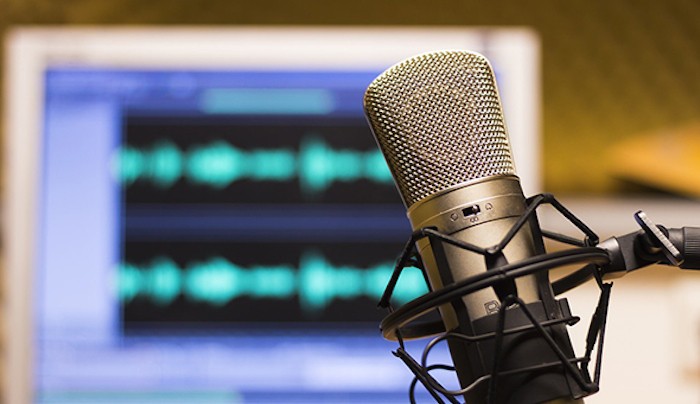 Speaking at the former unveiling of the radio station, Babajide Sanwo-Olu, Lagos State governor urged the management of Adamimogo 93.1 FM to disseminate the truth to their audience in the form of the gospel and actual news content.

Sanwo-Olu, who was represented by Gbenga Omotosho, the Lagos State Commissioner for Information and Strategy, lauded Alo for founding the radio station, noting that it was a good way to end the year 2022. “In these days of fake news, Adamimogo FM should be different and trail the blaze in disseminating right and factual information to Lagosians and the world at large”.

Omogbolahan Lawal, the Oniru of Iru Land, stated that the radio station is an avenue for providing a voice, which is critical for the sustenance of the country’s democracy. “For democracy to thrive we need the freedom of the press. The democracy we are enjoying today, some people fought for it”.

Lawal who was elated by the founder’s interest in situating the station in Lekki, stated further that the civil society organisations and the media together create a voice for the people on the back of the expansive reach of the media. “I believe that Adamimogo FM will provide that voice for people across board,” he stated

Earlier, the founder of the station, Alo, assured listeners that the radio station will provide true and verifiable content in news and entertainment, and will be a tool for evangelism in making the life of young Nigerians better.

“I am highly elated as this day is one of the happiest days in my life as God is using me to actively engage young people and helping them to express their innate creativity.

“It is obvious that government alone cannot solve the problem faced by the teeming unemployed youth and the need to assist the government by creating platforms that will enhance the innate abilities of our youth and make them productive and profitable is imperative,” Alo stated.

Ayo Ogunkorede, the technical director, Nigeria Broadcasting Commission (NBC), lauded the investment made by the prophet, noting that Lagos is the home of broadcasting as the state can boast of 64 stations and more are in the offing.

“Adamimogo is in for a competition, but a very healthy one. Even though you have all the facilities that can help you project your voice anywhere around Lagos, what will make you stand out is your content,” Ogunkorede stated.

Also, the Olojudo of Ido Ekiti, Ayorinde llori-Faboro, who was full of gratitude to God for the new station stressed that the station will go a long way in assisting Prophet Alo in the propagation of Christianity to the world.

“Since radio programming has millions of listeners nationwide and has the ability to reach crops’ borders, it will therefore become a valuable source of propagating the gospel. In addition to other beneficial activities like the news, entertainment, advertising and education programmes,” llori-Faboro stated.