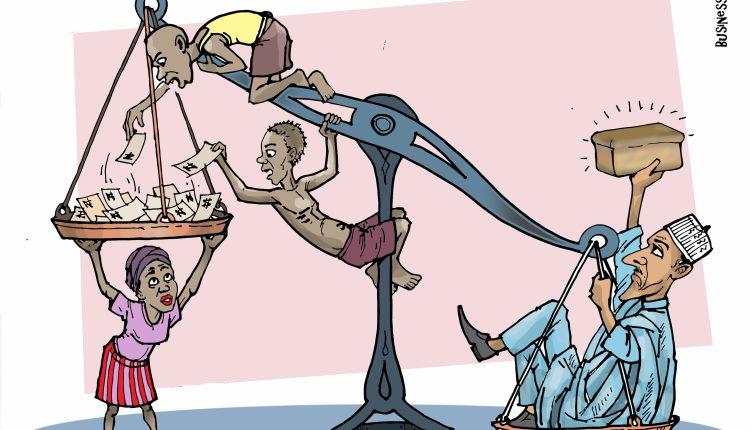 President Muhammadu Buhari has sent his congratulatory message to the President-elect of Kenya, William Ruto, over his victory in the nation’s general election.

The President said that he looked forward to a successful inauguration and the tenure of office of the incoming president.

Protests erupted in one of Raila Odinga’s strongholds following news of William Ruto’s victory in the polls.

According to Agence France Presse (AFP), the protest erupted in Kisumu on Monday afternoon after some angry supporters stormed the street chanting songs of revolution. They demand the election to be conducted again, fearing that their candidate, “Raila Odinga,” who was contesting for the fifth time and backed up by the government, was rigged out of his victory.

The protesters were seen throwing stones, burning tires, and alleging vote-rigging as police fired tire gas to disperse them.

Kenya is not new to cases of post-election violence, as events in the past have shown that a lot of people lost their lives to this ugly trend. In 2007, 1,200 were killed following Odinga’s loss, while more than 50 people died in 2017 after the results were announced not in his favour.

Many of his supporters had hoped that this time he would be lucky at the polls following the support he got from the national government.

South Africa benefits from increased coal sales to Europe, where demand has increased by more than 80%. The increased demand is connected to Europe’s ban on coal import from Russia, a report from Thungela Resources said.

On Monday, based on a report by Thungela Resources, Reuters said that South Africa’s sales to Europe rose eight-fold during the first half of 2022 compared with last year as demand for the fossil fuel surged ahead of a ban on Russian coal.

The report said that European countries have been switching away from expensive natural gas to coal, driving their attention to countries with the capacity to cover the loss away from Russian coal and natural gas.

US stock futures drift lower ahead of retail earnings report

US stock futures drifted lower on Tuesday morning as investors awaited the retail earnings report to learn more about the health of the US economy.

The futures contracts of the major stock indices fell slightly negative after posting gains at the end of trading on the regular trading day. On Monday, the Dow Jones, S&P 500, and Nasdaq all gained 0.45 percent, 0.40 percent, and 0.62 percent, respectively.

An examination of trading showed that ZipRecruiter, a job search engine website, and Compass, a real estate brokerage firm, topped the loser chart.

Investors were undeterred by disappointing economic data from China and the US.

Brent crude and WTI prices responded negatively to economic data from China as fresh concerns over fears of another potential recession hit the energy market.

A detailed examination of the economic data from China, the largest importer of crude oil in the world, showed that the central bank had to cut the lending rate to encourage manufacturers to get back to the factories following the negative impact the government’s zero-COVID-19 policy and property crisis had had on the economy.

An event which may also force the price downwards is the revival of the 2015 US-IRAN nuclear deal. A deal that is said to be revived by the European Union. A positive outcome from the talks would see sanctions lifted and the country start selling crude oil in the international market again.