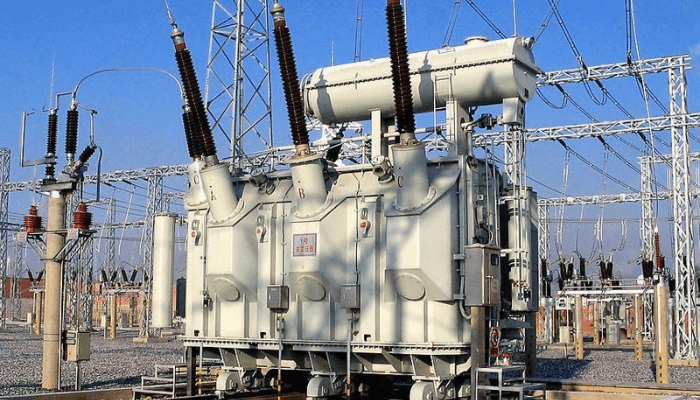 Electricity workers under the umbrella of the National Union of Electricity Employees (NUEE) have suspended their nationwide strike for two weeks.

While speaking to the press on Wednesday, Comrade (Engr) Chike Ben, the President-General of the Senior Staff Association of Electricity and Allied Workers, a representative body of electricity workers in the country, promised that electricity would be restored today.

He said this after the union concluded a four-hour-long conciliation meeting with the Federal Government aimed at putting a stop to the industrial action that has put the country into a total blackout.

Acknowledging the impact the lack of effective communication between all concerned stakeholders has had, Comrade Ben believed that the nation wouldn’t have arrived at this situation if all parties were talking.

“Yes, this issue could have been tackled earlier on if there was a rightful communication with all parties, but well as we have said, we have been given two weeks to report back to the whole house,” he added.

“Well, we assure the nation that such a crisis will be nipped in the bud before it escalates.” He promised Nigerians.

Earlier on Wednesday, Ikeja Electric (IE), one of the distribution companies in Nigeria, had sent out a public notice. A notice which was issued via its Twitter account, @IkejaElectric.

“Due to the ongoing nationwide picketing of Transmission Stations by the National Union of Electricity Employees (NUEE), we are currently experiencing a disruption of power supply as most stations within our network have been shut down.” the tweet read.

The company pleaded with its customers to bear with them as efforts to get the issue resolved were ongoing.

An effort that has now ended with the suspension of the strike by the union representative.

While reacting to the strike action, Eyo Ekpo, a commercial lawyer with a very active Twitter page, via his official Twitter handle @eyooekpo, viewed the strike as 100 percent political. He criticised the union for deciding to go on a strike when there really wasn’t any basis for it, especially seeing how low the country has fallen.

“This NUEE strike is 100% politics. It’s all about one narcissistic megalomaniac seeking to make political capital and feed off the perceived unpopularity of the FG,” he tweeted. “I’m no trumpeter of this government, but there is 100% no justification for the strike,” he added.

He linked the excessive show of force by Joe Ajaero, the Deputy President of the Nigeria Labour Congress and the General Secretary, NUEE, to the  abuse of power and democratic privileges traced back to the late President Musa Yar’adua’s administration.

He couldn’t understand why the union would choose to compound the woes of an already battered country that boasts of one of the highest inflation rates in the world with food and energy prices way above the reach of millions of Nigerians.

“We’ve seen the reasons in Joe Ajaero’s letter and nothing there justifies inflicting economic loss and mass suffering by shutting down electricity nationwide,” he tweeted, finding it difficult to identify the moral behind his action at this time.

He summed up that the action of Ajaero’s led NUEE was just to gain political relevance, so the incoming administration of February 2023 will take him very seriously.

“to their appointments in February 2023, that he is (literally) a power broker that must not be ignored. And that, really, is the point of all this madness. No surprise if it works once again,” he concluded.

There is still blackout in most places in Lagos today, as the noise from generators takes over the peace that embraces the night of Lagosians.