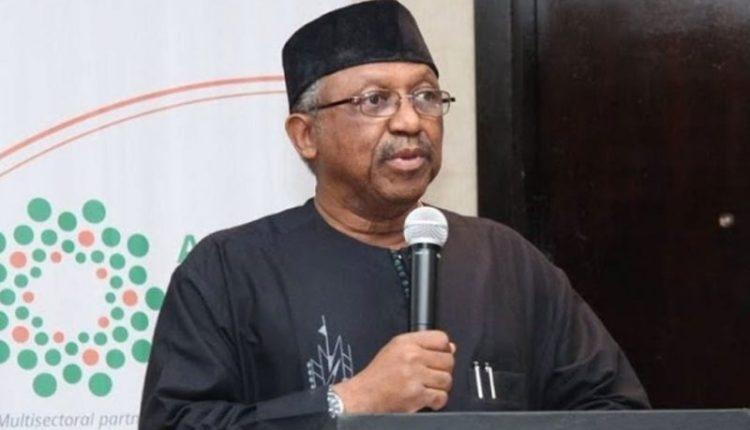 Priscillia Ibekwe, director of special duties, NCDC gave this update at a ministerial briefing organised by the ministry of health in Abuja. The director said Kano has confirmed 100 cases, Lagos- 5, Yobe-17, and Osun has one recorded one case.

In addition to the clinically confirmed cases, the director said there are a number of clinically suspected cases, and the NCDC is working with state ministries of health and partners to enhance surveillance and response to the outbreak.

She said the country will record more cases from more states due to the sub-optimal coverage for the third dose of the diphtheria, containing pentavalent vaccine which is currently at 54 percent. Diphtheria is a serious bacterial infection that affects the nose, throat and sometimes, skin of an individual, according to the NCDC.

On COVID-19, the director informed that the sub-lineages XBB.1.5 partly responsible for the current increase in cases in the US and other countries have not yet been detected in the country. She, however, said that the variant has not been associated with increased severity of illness and now appears to be levelling off.

Osagie Ehanire, minister of health, speaking on the reported new Chinese flu which has reportedly killed residents in China, including three Nigerians, described the report as suspicious. The minister said the World Health Organization (WHO) and other health bodies across the globe are yet to report or confirm the outbreak which makes it suspicious and should be taken with a pinch of salt.

“The ministry of health finds it odd and strange; when there is an outbreak of any disease or flu anywhere, you hear it first from WHO. We have not even heard from the Chinese people. We are beginning to wonder about the authenticity of that paper going around, because up till today, there is no confirmation of anything like that. People generate stories to cause chaos and panic,” Ehanire said.