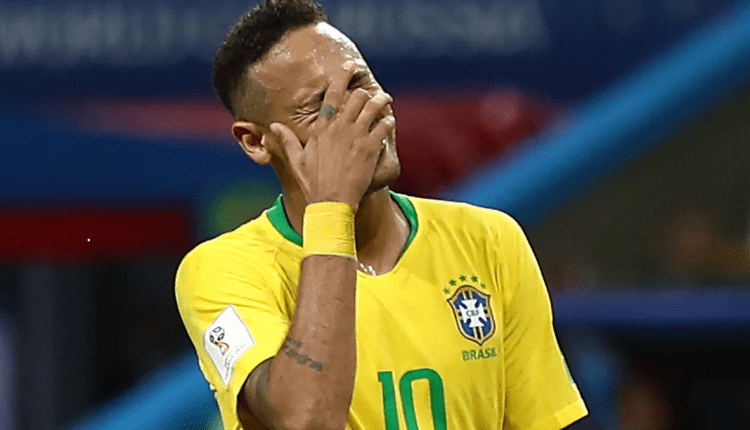 Brazil failed to get past Croatia to reach the semi-final following a nail-biting penalty shootout.

Unfortunately for the five-time winner, Croatia upped the game through a left-footed equaliser from substitute Bruno Petkovic. A goal that drew the game level and broke the hearts of thousands of Brazil fans watching at Doha’s Education City Stadium.

Croatia, perhaps coming from a victorious knockout encounter with Japan, believed that overcoming Brazil would be a challenging but simple enough task. And through it all, they kept their composure from the penalty spot as Brazil’s Marquinhos and Rodrygo failed to convert.