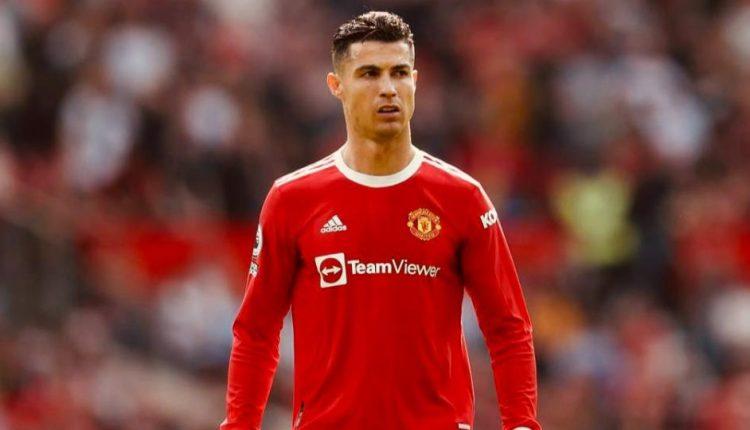 Manchester United have terminated their contract with Cristiano Ronaldo. The three-time European Champions League winner made the announcement about their decision to call it quits with their Portuguese legend, who only rejoined the club for a second spell in August 2021, via their official Twitter handle (@ManUtd).

It read, “Cristiano Ronaldo is to leave Manchester United by mutual agreement, with immediate effect.”

The club went on to thank him for all the contributions on and off the field he had made to the club since his first spell back in 2003, when he joined as a 17-year-old kid from Lisbon, Portugal.

“The club thanks him for his immense contribution across two spells at Old Trafford, scoring 145 goals in 346 appearances, and wishes him and his family well for the future,” the club tweeted.

However, the club said that it remains focused on building on the current success of the club, with coach Erik ten Hag gradually returning stability to the club.

“Everyone at Manchester United remains focused on continuing the team’s progress under Erik ten Hag and working together to deliver success on the pitch,” it concluded.

Cristiano Ronaldo is to leave Manchester United by mutual agreement, with immediate effect.

The club thanks him for his immense contribution across two spells at Old Trafford.#MUFC

The decision to call it quits with Cristiano Ronaldo came after an interview the 37-year-old Portuguese international had with Peirs Morgan at TalkTV surfaced online. In the damaging interview, he showed a lack of respect for club coach, Erik ten Hag and described the club as “betraying” his love and legacy.

The content of the interview was not only viewed as the straw that broke the camel’s back, but also as a collection of events that compelled it to fire the only player to win the Ballon d’Or and FIFA Men’s Player of the Year awards.

His fractious relationship with the club’s coach began after a decision to keep him on the bench against Tottenham Hotspur.

However, it boiled over when Ronaldo stormed down the tunnel at Old Trafford after refusing to come on as a substitute.

The club had tried to wade into the matter as they observed cracks in the walls of the relationship between Ronaldo and the coach.

Perhaps Erik’s preference for younger players would have influenced his decision to gradually phase out the ageing Ronaldo by restricting his playing time. He has built a reputation for nurturing young talents and making superstars out of them. He did that at Ajax Amsterdam before taking over at Manchester United.

Unfortunately, Ronaldo is not used to being on the bench, even when he knows his age can’t take him that far. He still prefers to play 90 minutes every week.

Many see this as selfish, not giving the young talents coming out of the academy the chance to flourish.