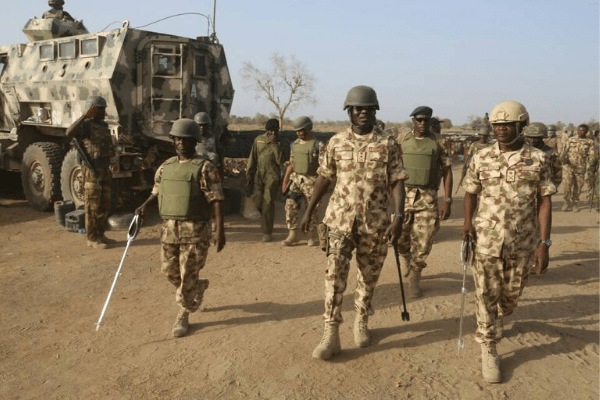 House of Representatives Member, Zakariah Nyampa, representing Michika/Madagali Federal Constituency of Adamawa State, has called for a beef-up of security in Michika, to avert the recurrence of the attack by members the Boko Haram Islamist terrorist group.

The lawmaker who is a member of the People’s Democratic Party (PDP), particularly called for the deployment of additional trucks to soldiers who successfully repelled recent attacks by the insurgency group in Michika.

Zakariah, who recalled the ordeal faced by his constituents during the attacks, lamented that the whereabouts of a Cleric, Lawan Andimi, the Chairman of Christian Association of Nigeria (CAN) Michika branch, is still unknown after the attack.

“The effort by the Nigeria Army is quite commendable, but they need more trucks because the Boko Haram terrorists also destroyed the only truck they had in Michika.

“Our people had to run helter-skelter when they heard that the terrorists were approaching the town. We thank God for their lives but the only civilian casualty is the missing pastor whose whereabouts are still unknown,” he said.

“We want the Government to intensify efforts to get the whereabouts of Rev. Lawan, the DCC Secretary of Michika. Government should also provide more trucks to border areas like Michika.  I am also calling on all our people to support the Nigerian army in this fight against Boko Haram as both the federal and the state governments are making efforts to restore peace in the community.

“When the Boko Haram attacked Michika on the 2nd of January, the Army quickly swung into action, killing most of the terrorists and pursued them towards Lassa River where they lost one of their truck to Nigeria army.”

Can Vitafoam sustain this new found path of profitability?