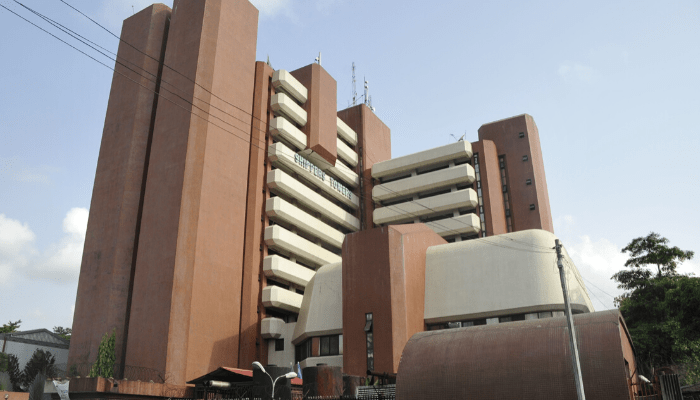 The Nigerian Shippers’ Council (NSC) said it is perfecting arrangements to ensure that cargo clearing processes and all other port transactions are carried out online by March 2021.

Hassan Bello, executive secretary of the NSC, made this known in Lagos on Monday when he played host to the management of Clarion Bonded Terminals.

Bello said Nigerian port is currently operating at 65 percent digital but there are certain transactions, such as bill of lading and other invoicing, that are not generated online.

Bello, who noted that most of the terminals and shipping companies are already doing 85 percent of their transactions online, said there is need for every operator to come onboard because the outbreak of Covid-19 has shown that it is very dangerous for people to gather at the terminals.

“We are meeting with shipping companies, terminal operators and the banks to harmonise and integrate the cargo clearing processes at ports,” Bello said.

“We need to make our port efficient that is why we believe that an importer can stay in the comfort of his or her office to exit his cargo without having to be physically present at the port,” he said.

According to him, scanning of containers is also more efficient and less dangerous than 100 percent physical examination of cargo, and with the outbreak of coronavirus, digital port would lessen the exposure of the port to spread the virus.

“Digitalisation also reduces corruption, if you don’t physically interact with officials and do your transactions electronically, it would reduce corruption in the system. It would be much cheaper, more efficient and Nigerian port would become more competitive, if shippers do more of online transactions,” he said.

On port congestion, Bello, who noted that Covid-19 has disrupted the logistics chain, said that lack of space at the port is very dangerous because it signals congestion both at the seaside and at the terminal.

“There are lots of cargoes that are abandoned at ports and they are ought to be auctioned. We would suggest to Nigeria Customs to do on-the-spot auctioning without taking those goods out of the port. Most of them are expired goods and we have to help the terminal operators to clear the ports so that ships could come in on a better timing rather than 50 days waiting time that shows inefficiency, and is uneconomical,” he said.

Stating that the Council is keen on introducing three modes of cargo evacuation using rail, barges and roads, he said the port still needs electronic call-up system, which the Nigerian Ports Authority (NPA) is working towards achieving because good the infrastructure without modern traffic system, will not take away the chaos.

Ifeoma Eloka, vice president of Clarion Bonded Terminals, who commended the Council for their intervention in reopening the terminal for business after about three week of sealing by Customs, said Customs has reopened the terminal after full investigation that exonerated the terminal from all blames.

She stated that terminal has introduced several trade facilitating tools such as 24-hours operation, 100 percent evacuation of cargo using barge as well as efficient cargo handling equipment to ensure shippers are well served.

Eloka however disclosed that the terminal has also given demurrage waivers from the 11 June, 2020 when the terminal was sealed, to July 5, 2020 when it was reopened to shippers plus four days extra.