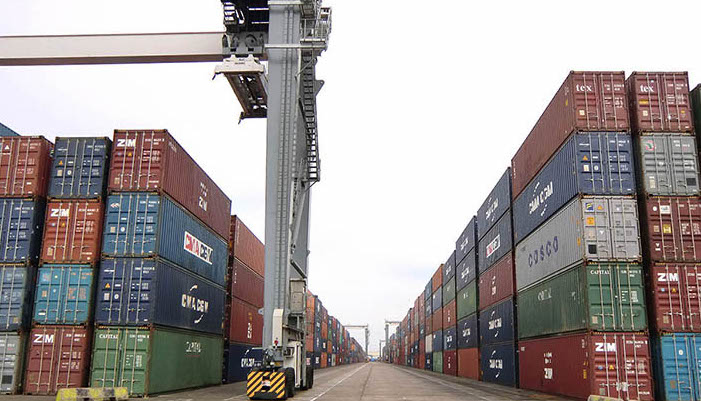 Cargo clearing at the nation’s seaports in Lagos, Apapa and Tin-Can, suffered another setback last week following recurring breakdown of the Nigeria Customs Service (NCS) server, which made it near impossible for importers and licensed agents to clear their cargoes.

The breakdown of Customs’ server hampers trade by causing delay, and in turn, compelling importers to pay millions of naira as demurrage to shipping companies, and storage to terminal operators.

Also, the breakdown of Customs server affects the revenue generation drive of the various commands of the Service.

Frank Aliakor, coordinator of Apapa Chapter of the Association of Nigerian Licensed Customs Agents (ANLCA), said in a publication, that the server breakdown has become frequent in recent times, such that for three days in one week, the server was down making it impossible for transactions to be carried out.

“There has been fluctuation in Customs server as Webb Fontaine, the provider of IT solutions for Customs processes, has been monopolising the provision of Internet solution to Nigeria Customs. However, this problem of server failure is hampering trade and causing delays because clearing agents and importers are paying demurrages that can be avoided,” he said.

According to him, importers and their agents expect Customs server to work 24hours so that trade would be facilitated.

“Sometimes, we discover that even at the Customs Processing Centre (CPC) the server does not work, also at the terminals and bonded terminals; it does not work as well. The downtime sometimes last as much as 5hours, and when that happens, the officers would sit down doing nothing for a whole day,” Aliakor said.

Continuing, Aliakor said: “This week, we have been experiencing server failure since Tuesday, Wednesday and Thursday. We have been complaining to the Customs authorities but they are handicapped too. Webb Fontaine needs to upgrade their systems, without this nothing can be done. If they fail to do this, government should consider other companies that want to come into the business and do it better.”

Mike Okolichi, vice chairman of ANLCA at Tin­-Can Chapter, also confirmed that importers and their agents have been experiencing downtime in their operations due to the server failures.

Idowu Owoade, Public Relations Officer of the chapter, also confirmed the situation. “The server is fluctuating, I have a job that was to be released, but we could not get it released because of Customs server failures.”

Abubakar Usman, Public Relations Officer of Apapa Customs Command, however, said that the server failure has not been incessant. He however confirmed that last Thursday, the server failed three times but it was promptly attended to and resolved.

According to him, the Command experienced server failure only once and that was during ACG Abba-Kura’s tenure as Area Controller, which was as a result of a thunderstorm and since then, Apapa Customs’ operations have been without server hitches except for last Thursday.

Nigeria to get transport policy before May 29, unbundle NRC – Minister