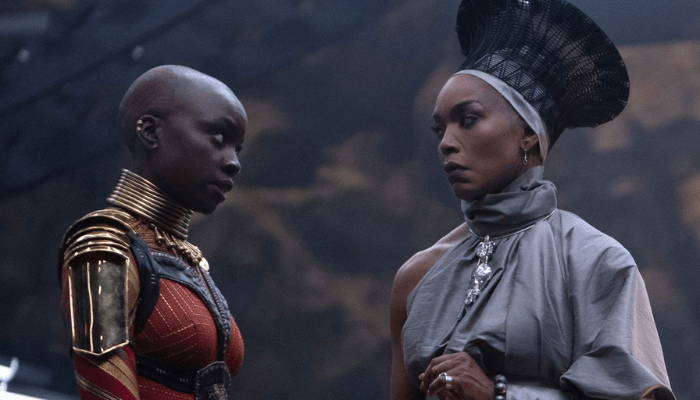 Across all territories, the follow-up to Ryan Coogler’s 2018 hit Black Panther proved a draw for cinema-going audiences with just under 300, 000 attendances being reported.

But the openings seem more impressive across Africa where it shattered box office records in the opening weekend of November 11-13, 2022.

In Nigeria, where the movie had its African premiere, it had the highest opening in history in the country. That weekend remains the biggest industry opening weekend of all time with a box office tally of ₦240 million; just the weekend alone.

With an impressive record in West Africa, the movie also did well in East and Southern Africa cinemas where it delivered the biggest opening weekends of 2022 as well.