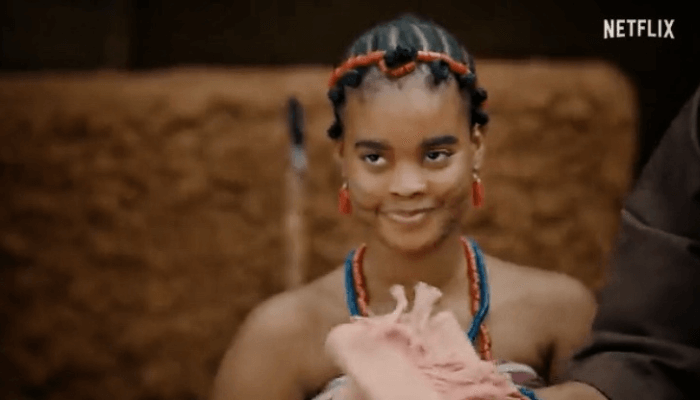 Netflix on Monday released the official trailer of Kunle Afolayan’s much-anticipated movie ‘Anikulapo’ with a sizzling cast including the filmmaker’s young daughter Eyiyemi Afolayan in what will be her feature film debut movie in Nollywood.

The movie which is set to be released on the streaming platform Netflix on September 30 is an epic movie that captures the richness of Yoruba culture. Shot in KAP Film Village Studios and Resort Igbojaye, Kumo in Oyo State the movie depicts a fictional legend Saro an Ordinary craftsman who finds himself in another village with the powers to raise the dead back to life. 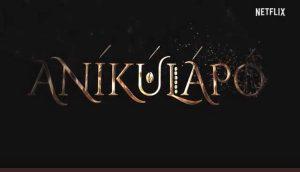 As his abilities become increasingly known to the people and its leaders he acquires the name Anikulapo, which means “one who holds death in his bag,” as a result. He gains popularity and quickly falls in love with a young woman whose actions cause her to be referred to as a man-eater, raising the question of whether he who wields death can save himself.

The young Afolayan is seen displaying a range of emotions from the trailer’s climax to its conclusion, giving the impression that she is playing a dominant role.

Eyiyemi Afolayan appears ready to succeed in her role and carve a path for herself as a part of the future of Nollywood thanks to the intriguing clips of the young actress in the trailer.

Could her performance in the movie see her take on more roles and possibly make her more famous than her father?