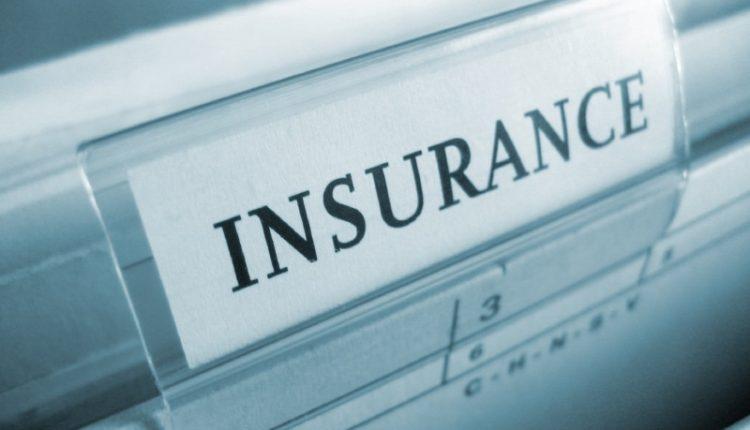 The Economic Sustainable Committee led by the vice president, Yemi Osinbajo was reported to have recommended to the Federal government that the Nigerian Social Insurance Trust Fund should provide insurance cover to health workers in the country.

With that recommendation, the first question that comes to mind is, when did the NSITF become an insurer to sell life assurance products in the country, more so when the Insurance Act 2003 has not been amended or repealed to give other institutions such power?

It has been a regular occurrence when it comes insurance matters, if not it would be very difficult to assign responsibility of another industry to a specialized institution like the NSITF apart from that which it has statutory been established to provide services on.

Those who made such recommendation may be looking at the Corporation’s asset base only as strong enough, forgetting that there is something which is called reinsurance. For without reinsurance, which is centered on the concept of further spreading of risks, any organization that sells insurance using only its asset base as security will end up insolvent after a while.

Another issue that comes to mind is the issue of underwriting of the risks, for instance, will all the health workers pay a flat rate as premium cover, just as we have in the Employee Compensation Act 2010 which requires that organization should pay 1percent of the employee’s salary as contribution for cover. Insurance definitely does not work in such manner.

More so, insurance industry has over the years provided protections against fire, motor accident, general accident, theft among others in the country. Agreed, that there had been some bad experiences in terms of management of claims, but this cannot be said of all the players, even as larger part of such opinion today are misinformation.

There is no gain saying that the insurance companies like their counterparts in other parts of the world have provided protection to households and corporate entities through selling of products like fire insurance, theft insurance, money insurance, goods in transit among others. In this way, the industry has come to assistance of their insured’s in time of losses and needs.

Another issue that should be of importance is that the industry over the years has acquired skills in risk management which it has placed at the benefits of the insuring public. Allowing an institution without such kind of skills to dabble in insurance will definitely end up as a disaster to the entire nation. Therefore, the government should have a re-think on this matter.

The truth is that the insurance industry is a conglomerate of businesses that exist for the survival of other businesses. This does not only apply to businesses but also to individuals. This is a function which the nation cannot afford to miss to a misdirected policy. The truth is that the insurance industry in Nigeria is presently in a better position to handle life assurance covers to the health workers than any other institution right now.

On the part of the insurance industry, this calls for a rethink on the way that we carry out our businesses, especially in the area of claims management. We should not do those things that will give the authorities the basis for making out policies that are not in the interest of the industry which on the long run may also not be in the interest of the country in general.

In this regard, the position of this write up is that insurance business should be left in the hands of the insurance companies who not only understands the technicalities of the practice but also, provide better insurance cover to Nigeria. We do hope Mr. President will ignore that recommendation.