How the Venture Capital Pitch Process Is Failing Female Entrepreneurs 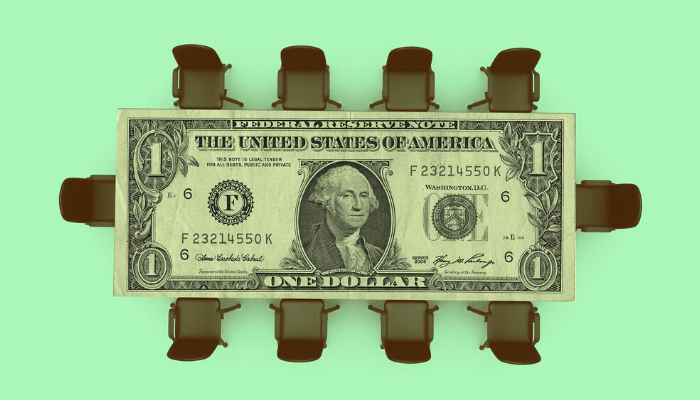 In 2018, only 3% of venture capital in the U.S. went to companies with a female CEO. If we want both better VC outcomes and more gender balance in entrepreneurship, we need to root out the bias hampering ventures at their earliest stages. Our results suggest that by adopting a more data-driven approach to assessing a startup’s potential and profitability, VCs may see a better-performing portfolios that include more female-founded firms.

Multiple academic studies have shown that there is a strong gender bias in many different elements of the pitch process. The confidence gender gap  is one reason pitching frequently gives women short shift; women tend to undervalue themselves compared with men in competitive situations, and consequently come off to potential investors as “less sure of themselves.”

Does pitching serve a business purpose that outweighs its blind spots? Most of the VCs we spoke to insisted there is no other way to get an up-close-and-personal sense of the venture and the founder. But we would argue that if VCs’ instinctive gift for picking winners leads them to choose almost exclusively men, maybe their senses aren’t all they’re purported to be.

There are far more important predictors of venture success than the CEO’s ability to deliver a pitch. Early-stage sales data deliver nonbiased indicators of customer need, product fit, marketing skill, sales funnel and customer relationship management, not to mention the CEO’s ability to assemble and manage a team to deliver results. If the goal of venture investing is to pick the best companies and deliver top-quartile returns, it doesn’t make sense to incorporate a step that knowingly leads to selecting startups based on gender and looks.

If VCs decide to keep the traditional pitch, one rational choice is to allocate pools of money explicitly by gender. This eliminates gender bias, by having women pitch only against other women.

The alternative to gender segregation is to choose to design a pitch-less investment process. We’ve found that funds that don’t consider a pitch invest in eight to 12 times more women than average, even though they do not have an explicit gender mandate and are investing purely on financial performance. This means there is both a strong financial reason and a gender-equity reason to eliminate the pitch from the venture capital process.

(Kamal Hassan is a founding partner of Loyal VC. Monisha Varadan is a partner at Zephyr Ventures. Claudia Zeisberger is a senior affiliate professor at INSEAD.)

To Be a Great Leader, You Need the Right Mindset