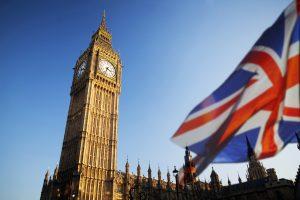 Three polytechnics in the country are to benefit from a £300 million (about N1.2bn) British Government aid under the Overseas Development Association (ODA) programme. The money will be used in funding some research and training projects in the institutions, namely, Yaba College of Technology (YABATECH), Kaduna Polytechnic (KADPOLY) and the Institute of Management Technology (IMT) Enugu. 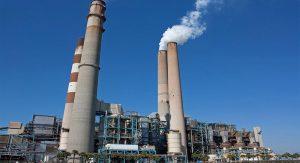 The United States will commit a grant of more than $1m for Nigerian gas-fired power plant in Abuja, US Trade and Development Agency (USTDA) said Tuesday.

The NNPC-Abuja Independent Power Project Project (IPP) in Abuja is modelled to generate 1,350 megawatts of electricity and ease power challenge in the country.

BusinessDay findings show the Abuja power plant will leverage on the country’s huge natural gas resources from the NNPC Upstream and the proposed Ajaokuta-Kaduna-Kano (AKK) gas pipeline to boost Nigeria’s revenue base and create jobs. 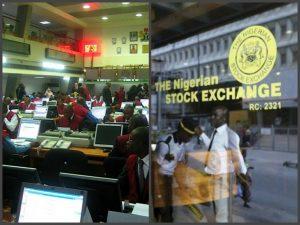 The stock market gained by the most in about three weeks-albeit marginally- to give investors a breather after a heavy loss opened trading for the week.

The NSE All-Share Index (NSE ASI) gained 0.36 percent on the back of gains from UAC of Nigeria, Japaul Oil and Cadbury Plc.

Since the CBN’s Monetary Policy Committee’s CRR hike triggered sell-off in banking stocks about two weeks ago, equities have gained only twice.

Analysts expect the market to remain tepid but say positive earnings numbers from banks could help lift the market with year’s return at 3.84 percent. 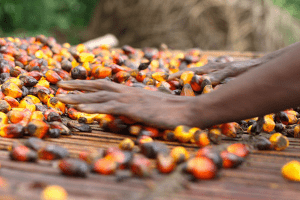 In a bid to tackle smuggling and boost local production of agricultural produce in the country, the government had since August 2019, shut the Nigerian borders with neighbouring West African countries.

Experts say that the border closure is having an impact on the oil palm industry as importers who would normally import to neighbouring countries and bring it into Nigeria through the land borders are now importing directly into the country.

They also stated that palm oil imports have continued to rise because Nigeria’s CPO has remained less competitive to the imported ones owing to high production cost among others. 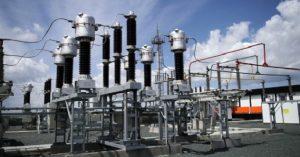 There is no economic data of note today. Tomorrow the National Bureau of Statistics will release the Daily Energy Generated and Sent Q4 report. The report is based on data from the Nigerian Electricity Regulatory Commission (NERC) and highlights important data such as the total average energy generated by power stations, peak generation, lowest daily generation and similar information.