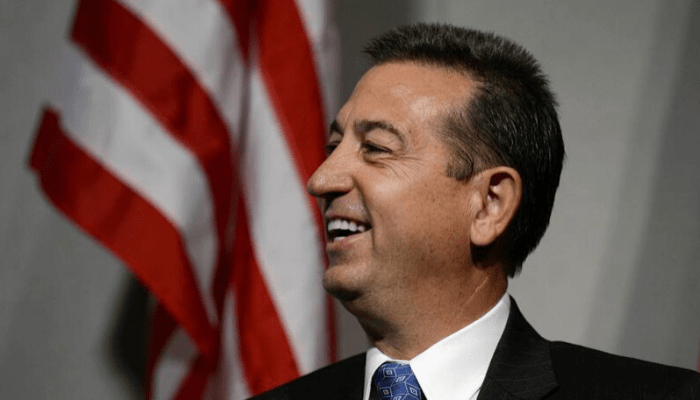 The US Comptroller of the Currency, one of the three key bank regulators, has finalised controversial changes to rules on bank lending in poor communities, just as comptroller Joseph Otting was reported to be stepping down from his post.

The reform was one of Mr Otting’s key regulatory priorities. The OCC declined to comment on his plans.

Legislation aimed at ensuring that banks make loans in the neighbourhoods where they take deposits was enacted under President Jimmy Carter in 1977. The Community Reinvestment Act was written with bank branch networks in mind, and a CRA “score” is considered when banks seek regulatory approval to expand or merge.

The OCC’s changes to the CRA are meant, in part, to update it for an era where branchless banking is more prevalent. But the law has long been treated as untouchable by Democratic lawmakers.

In a meeting of the Senate Banking Committee last week, Mr Otting and other senior regulators were repeatedly pressed on the wisdom of changing the Act during the Covid-19 crisis.

Sherrod Brown of Ohio, the senior Democrat on the committee, told Mr Otting that “your proposal will undermine access to credit by those who are already under served.”

Mr Otting replied that “the goal [of the reforms] is to increase the dollars that flow through the CRA”.

US banking regulators often announce rule changes in unison, but the two other major regulators, the Federal Reserve and the Federal Deposit Insurance Corporation, did not join the OCC in announcing the new CRA guidelines.

Prior to leading the OCC, Mr Otting was a bank executive, serving as chief executive of OneWest bank and vice-chairman of US Bancorp. At the time Mr Otting led OneWest, it was owned by an investment group headed by Treasury Secretary Steven Mnuchin.