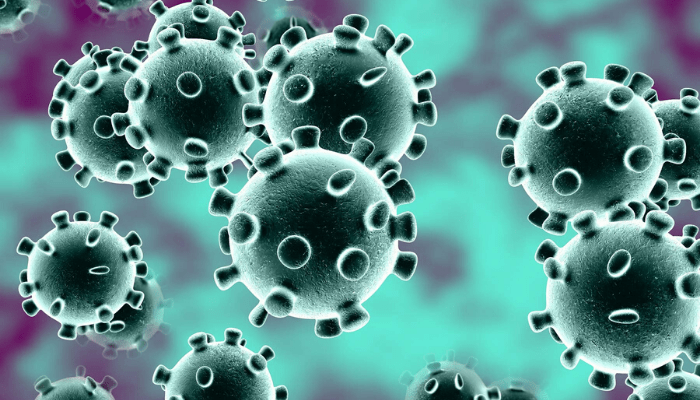 Renaissance Technologies, one of the world’s biggest hedge funds, has been tripped up by the market turmoil unleashed by the coronavirus outbreak, underscoring how even the industry’s brightest names are struggling to navigate the financial chaos.

It has been a rocky year for the $75bn computer-powered “quantitative” hedge fund. Renaissance’s stocks-focused fund had one of its worst months in more than a decade in February after losing more than 7 per cent. It managed to pare back some of those losses in the first week of March but suffered another setback when the turmoil worsened last week.
The Renaissance Institutional Equities fund is down 12 per cent year-to-date, while Renaissance’s Institutional Diversified Alpha fund has declined by 10 per cent.

Renaissance is secretive, even by the standards of the hedge fund industry. But it is one of the investment industry’s most fabled groups, having helped pioneer the trend of using computers and algorithms to unearth faint but persistent signals in a sea of data. That even Renaissance has stumbled reveals the turmoil in markets.

Investors belatedly started grappling with coronavirus in February, but the turbulence that started last month has paled next to the mayhem that has enveloped markets in March.
Despite the Federal Reserve’s moves to support economic growth and buttress financial markets — culminating in slashing rates to near zero and restarting its quantitative easing programme on Sunday — markets have remained exceptionally rocky.

The S&P 500 tumbled 12 per cent on Monday — its biggest one-day fall since “Black Monday” in 1987 — and extending its tumble from a February peak to almost 30 per cent. The Vix index of volatility lept beyond its financial crisis-era high.
“A pandemic sweeping across the globe leaving unprecedented human turmoil in its wake while also abruptly freezing economic activities has brought the longest bull market in US history to a crashing and swift end,” said Jim Paulsen, chief investment strategist at The Leuthold Group.

The ferocity of the turbulence has hammered many investment groups, including hedge funds that can seek to profit both from markets rising and falling. HFR’s global hedge fund index was down 4.5 per cent in the month through to March 13. Equity hedge funds had lost 9 per cent, and after Monday’s mayhem the losses will probably be even more severe.

Renaissance Technologies was founded by the geometer and former Cold War codebreaker Jim Simons in 1982. After struggling to make headway inconsistently using computers and complex models to unearth lucrative trading patterns, it eventually started racking up profits, the like of which the investment industry has rarely seen, both in terms of size and consistency.

Its flagship fund Medallion was so successful it kicked out external investors in 2005, and has since only managed the wealth of Renaissance’s executives. Mr Simons said last year that it had delivered an annual average return of about 40 per cent since 1988 — even after charging employees an unusually large fee for keeping their money in the vehicle.