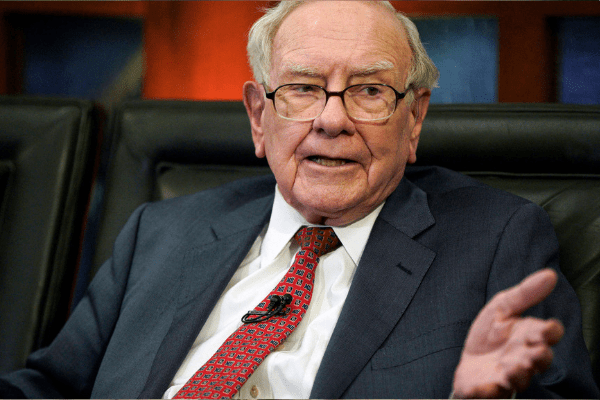 The growing pool of negative-yielding debt makes this a hostile environment for most bond investors. Yet some hedge funds have still managed to find ways to turn a profit from the advent of sub-zero rates.

The growing pool of negative-yielding debt makes this a hostile environment for most bond investors. Yet some hedge funds have still managed to find ways to turn a profit from the advent of sub-zero rates.

Concerns over weak global growth and drooping inflation have pushed around $ 15tn of bonds to trade with negative yields — meaning a buyer is sure to lose money if they hold the bonds to maturity.

Some money managers trading these bonds have nevertheless chalked up big gains for the year. One of the most obvious strategies has involved simply riding the big rally. Yields fall as prices rise; managers who clung on to their holdings as yields tumbled below zero have reaped juicy profits.

Among the biggest winners are computer-driven hedge funds that try to latch on to market trends. While many human traders may question the wisdom of buying or keeping a bond that apparently offers a guaranteed loss, robot traders that monitor price moves have no such qualms.

GAM Systematic’s Cantab Quantitative fund has gained 36.1 per cent, according to numbers sent to investors, with the biggest gains coming from bets on falling bond yields.

Stockholm-based Lynx Asset Management’s main fund is up 20.7 per cent while a smaller, more leveraged fund it manages has gained 30.6 per cent, according to numbers sent to investors. Lynx has been running close to the maximum bet it is permitted on falling bond yields, said a person familiar with its positioning.

Meanwhile, Winton Group, one of the world’s biggest hedge funds with around $20bn in assets, has gained 3.5 per cent in its flagship fund this year, helped by bets on futures on German and Japanese bonds.

Some human investors “focused on fundamentals have struggled to hold on to bonds” as yields have turned negative, said Anthony Lawler, head of GAM Systematic.

Nevertheless, some high-profile human traders have done well from the fixed-income frenzy this year. Brevan Howard, headed by billionaire Alan Howard, has gained around 8.5 per cent in its main fund, while Caxton Associates is up 16.3 per cent and Greg Coffey’s Kirkoswald Capital Partners is up around 18 per cent, all helped by bets on falling yields.

“There are ways of making money from it.”

For starters, fund managers based outside the eurozone can profit from buying Europe’s negative-yielding government debt thanks to an uplift from hedging the currency. That is because such hedges are based on the relative levels of short-term interest rates. These are much higher in the US than in the euro zone, meaning dollar- based investors are effectively paid to hedge their euro exposure back into dollars.

For instance, a two- year German Bund currently yields around minus 0.88 per cent. However, after hedging the currency, this becomes a positive yield of around 1.9 per cent for dollarbased investors. For a Us-based investor, this is better than buying a two-year Treasury.

Managers can also earn money from the steepness of yield curves. While German government bonds up to 30 years in maturity are now offering negative yields, the curve is fairly steep. That means a likely rise in price for an investor who buys a 10-year future, then waits until it becomes a nine-year, and then sells it and buys a 10-year again, pocketing a small gain.

Some negatively-yielding corporate bonds also offer value, according to some investors. Take US chemicals company Huntsman. Its euro-denominated twoyear high-yield bond trades with a yield to maturity of 0.4 per cent, although its so-called “yield-tocall”— the income investors earn if the company exercises its right to repay the bonds early — is minus 0.35 per cent. Even then, that is still some distance above two-year Bunds, the benchmark safe asset, at minus 0.88 per cent.

Fraser Lundie, head of credit at Hermes Investment Management, holds the Huntsman bond and said he would profit if the gap between the bond’s yield and Bund yields narrows. “You could create an argument that the bond is screamingly cheap,” he said.

For euro-based fund managers sizing up how to bet on negativeyielding debt, the cold reality is that they are penalised for doing nothing. That is because of the negative rate of interest paid on cash held by custodians — the companies like State Street and BNY Mellon that look after a fund’s assets. That could amount to a drag of about minus 1 per cent a year, meaning that buying a bond with a smaller negative yield is more attractive than leaving cash in its account.

“Even an investment in Huntsman 2021 bonds, which are slightly negatively yielding, is an enhancement on the starting point of cash,” said Hermes’s Mr Lundie.