Cement, telecoms, pensions successes show Nigeria not a lost cause 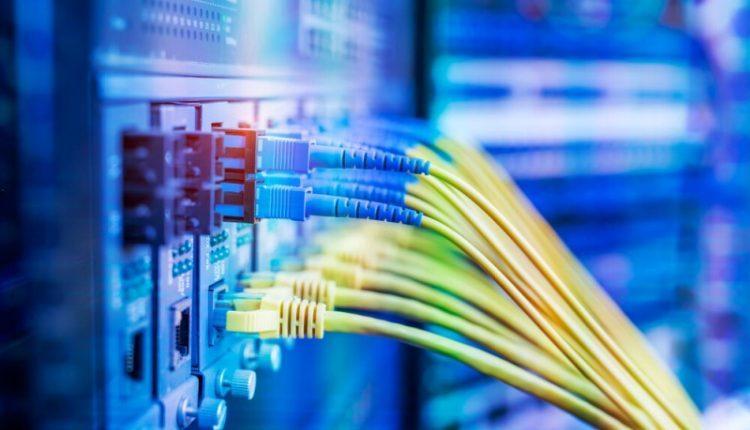 The success stories of some Nigerian industries like telecommunications, pensions and cement show all hope is not lost for the country’s failing sectors, according to stakeholders at a panel session at BusinessDay’s digital dialogues on Wednesday.

The various industry players said the right operating environment, political will, smart regulation and full deregulation of some of the troubled sectors would not only enable them to replicate the success already enjoyed in some industries but would also create new records.

To help failing industries achieve a breakthrough and become successful, the stakeholders noted there was need for the injection of competent hands at the helms of affair of organisations and institutions as well as encourage healthy competition that will benefit consumers and investors alike.

One lesson Nigeria can learn from its successes in the telecommunications industry is to provide a clear mandate and avoid half-hearted deregulations, said Ernest Ndukwe, former CEO, Nigerian Communications Commission (NCC), at the panel session tagged ‘Success Stories in Nigeria’.

Ndukwe said the government must be mindful that it cannot be an operator and a regulator at the same time in any sector that it desires to improve.

According to Ndukwe, who helped improve Nigeria’s telecom landscape during the early 2000s, “The tailwinds of that landmark achievement for Nigeria were honesty of purpose and shielding from political influence and interference in critical decision makings.”

Also speaking to the issue of regulation, Dave Uduanu, chief executive officer, Sigma Pensions Limited, said, “One of the lessons of history is that your regulators and your rule setters should be the smartest people in the room because essentially they write the rules and superintend over them.”

As countries across the globe continue to battle with COVID-19 pandemic, crash in the price of crude oil and dwindling revenues as a result of the impact of the pandemic have put some more pressure on Nigeria’s oil-dependent reserves.

According to Uduanu, a framework that ensured excellent corporate governance, employed extensive consultation and communicated its intentions clearly helped the take-off of the pensions industry in Nigeria.

Nigeria’s pension industry is now the biggest in Africa after South Africa’s.

While citing political will as one of the key ingredients needed to move some of Nigeria’s failing industries into the Promises Land, Baba Gana, pioneer deputy managing director, Nigeria LNG Limited, referred to the NLNG project.

“The political will of the government of that time to implement the project was one of the two things the government did right to make NLNG a success,” Gana said, adding that the decree that guaranteed certain privileges to investors was the second catalyst.

Gana explained that while crude oil price stood at an average of $12/barrel in four years during the military regime of Sani Abacha, the government at the time was able to fund NLNG project with $3 billion.

“This is not a decision many people can take today – in a country of 200 million people producing 2 million bpd and you can give out that amount to fund one project. It was a very courageous decision for any head of state,” Gana said.

Also speaking to good governance, Devakumar Edwin, group executive director, Dangote Industries Ltd, said, “President Obasanjo queried us on why Nigeria was still importing cement while it had gas, limestone, coal and other materials needed for manufacturing its cement.”

Citing the success story of Nigeria’s cement industry, Edwin said the current price of a bag of cement in dollar terms is 60 percent less than what it was sold in 2000.

With undying economic challenges, Nigeria’s economy is expected to take a hit from the impact of COVID-19 on the global economy to post a 3.4 percent contraction in 2020.

Meanwhile, since 2017 when oil-dependent Nigeria emerged from its economic recession, not only has the country’s economic growth been sluggish but only a few sectors triggered the expansion, further undermining the country’s capacity to create enough jobs to meet the growing number of labour market entrants.

“Unless and until we change our mindset, look inwards and imbibe principles that will propel us comprehensively as a country, we are still going to be out of the league of those countries that have made it,” Salamatu Hussaini Suleiman, former minister of state for foreign affairs, said.