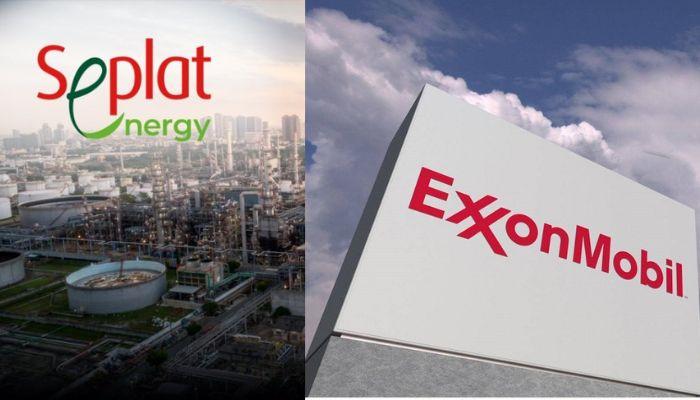 The dust stirred by the failed transaction between ExxonMobil and Seplat Energy Plc could take a while to settle, as BusinessDay’s investigations have uncovered reasons that make the bungling by the government in its handling of the matter will cost Nigeria dearly.

Some experts say the deal could raise, by 89 percent, the total 2P reserves from 499MMboe to 945MMboe, and in addition, would have come with offshore fields with dedicated export routes offering enhanced security and reliability.

Here are five things we are hearing about the deal and the sour taste left in the mouth by the fumbling manner of its handling by government and its officials:

Firstly, the botched deal has seen Timipre Sylvia, minister of state for petroleum, and Mele Kyari, group managing director of Nigerian National Petroleum Company Limited (NNPC), falling apart. Sylvia wanted the deal to go through, but Kyari had been adamant it should not. While Sylvia managed to get a presidential statement for the deal to go through because of its significant potential to attract investment, Kyari and his men at the upstream regulatory commission managed to get the president to change his mind. It is unclear how the rift that has arisen will be settled between the minister and the NNPC.

Secondly, BusinessDay has also heard that the thrashing of the $1.28 billion deal and how it was handled is bad for Nigeria’s image and will shake investor confidence in a major way. Nigeria is seeking to stop the divestment from its once-lucrative oil sector and it is for this the country invested so much in passing the Petroleum Industry Act.

Nigeria is failing to meet its OPEC export quota on account of lack of investment by the big oil firms moving capital to other African countries. The handling of the ExxonMobil-Seplat deal will probably accelerate the rate at which capital is leaving Nigeria, experts say. It surely will not incentivise any one to come to Nigeria.

Thirdly, the transaction was properly packaged in a manner that it was a business restructuring and not an asset sale. So, it is still incomprehensible how the NNPC found it plausible to insist on exercising a right of pre-emption under the NNPC/Mobil Producing Nigeria Unlimited Joint Operating Agreement.

On February 22, 2002, Kyari had said international oil companies that divest from Nigeria’s upstream sector must address issues of abandonment and decommissioning of oil assets.

This was seen as the first public signal of NNPC’s opposition to the deal. But even before this time, word had been going round in the industry and among investors that the deal was facing pushback for various reasons, none of which was seen as being in the national interest.

Fourthly, the government’s rejection of the transaction has riled ExxonMobil and their top executives in Irving, Texas. As would be expected, the US government is disturbed and is asking questions. This is not the first time senior officials of the US government have been troubled about how US oil firms are treated in Nigeria.

This time, it would seem they are keen to get to the bottom of what they see as an unfair treatment meted out to ExxonMobil. The matter could easily unsettle Nigeria-US relations and slow down commercial and security collaborations.

Finally, questions are being asked as to whether the NNPC is working in the national interest or, as some have alleged, that the state-owned oil company is protecting yet unknown interests of others who may be interested in acquiring the same asset Seplat has been told it cannot get.

Nigeria is using the route of a regulatory intervention to scupper the transaction, and some have said it follows the pattern of regulatory agencies in Nigeria which overreach themselves.

Around the world, only the smartest and those with genuine passion for the job are appointed to key regulatory positions because of the national importance of their work.

The authority they enjoy draws from public expectation that the regulators will level the playing field and promote inward investment into Nigeria. It is hard to see how the rejection of this transaction satisfied those national interests.