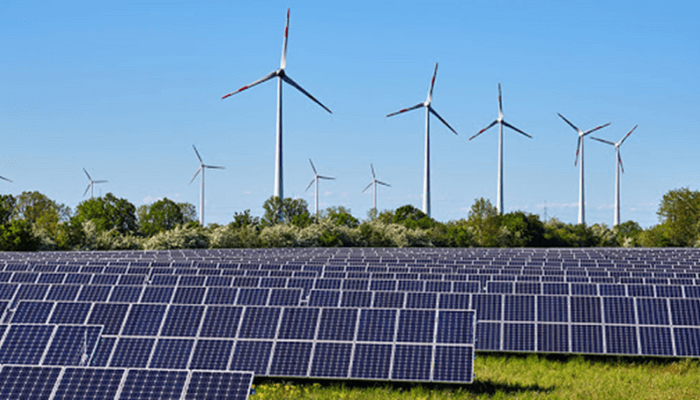 With several Nigerian businesses bracing for lower-than-expected 2022 profits over rising energy costs in Africa’s biggest economy, Nigerian retail firms could turn to peers in South Africa for ideas on how to increase the adoption of renewable energy.

The Johannesburg-based company is looking to source 65 percent of power at plants in the country from renewable energy by 2030, according to an emailed statement.

Tiger Brands will start with its sites at Henneman Mill in the Free State, King Foods in the North West, as well as its Beverages and Home and Personal Care plants in Gauteng, where Johannesburg and Pretoria are located.

It is also exploring alternatives to solar, including biogas, wind, batteries, and hydrogen.

“This is not a one-size-fits-all solution that we are introducing. We want to ensure that we assess the requirements of each site individually and implement initiatives and innovations that best suit each site while removing all forms of power wastage,” Chief Manufacturing Officer Derek McKernan said.

Another South African retail firm, Shoprite Group says it will invest a further $31 million in projects to reduce its environmental footprint, following the finalisation of sustainability-linked loans.

The company said these investments will be used to expand key initiatives that form part of its sustainability strategy, including growing its renewable energy, recycling, sustainable packaging, and energy efficiency programmes.

In the absence of sufficient electricity supply, most Nigerian retailers are compelled to use diesel generators to power their operations. In view of the current cost realities of the product, most operators say this is not sustainable.

For instance, BUA Foods led a steep increase in energy costs to N5.21 billion in H1 2022 from N5.19 billion in the same period last year.

The food company also reported a 163.6 percent increase in diesel and fuel costs, which amounted to N122 million in H1 2022 from N46 million in the corresponding period of last year.

Ayodeji Ajilore, an investment research analyst with ARM Securities, said: “Rising energy costs for consumer goods firms as observed have an impact on the cost of input, and selling and distribution expenses.