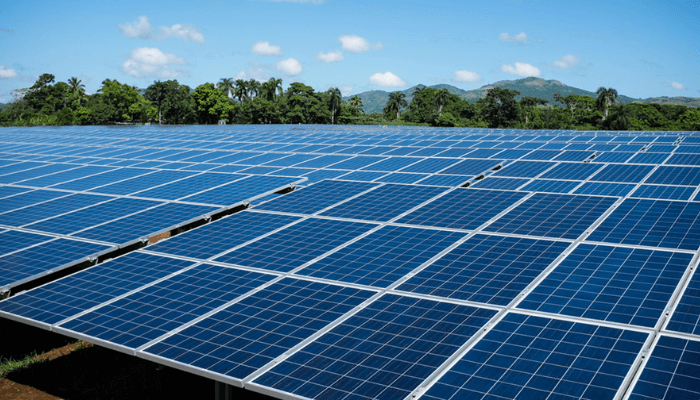 A new report from London-based financial think-tank Carbon Tracker has urged Nigeria and other African petrostates to pay attention to solar investments that can bumper profits for petrol-dependent states as Europe’s energy transitions gain momentum.

According to the report, African petrostates betting on fossil fuel exports for wealth creation and energy security are making an imprudent choice, as the “inevitable and irreversible” energy transition will slash demand, lower oil prices, and freeze investments from international oil companies.

But new investments in solar development for Africa can now earn double-digit returns, says the report from London-based financial think-tank Carbon Tracker, “making it one of the most profitable and least risky energy technologies on the planet.”

The report, released during the COP 27 climate summit in Egypt, advises that with the continent receiving 50 percent more sunlight than the Global North, solar—not oil and gas—must be the “backbone to Africa’s new energy system.”

The European Union has doubled its 2030 renewable target from 22 to 45 percent of capacity. So demand for gas will fall in the medium term—by more than 50 percent by 2040—with prices dropping in tandem and investment from global oil companies likely to decline.

Findings showed Africa has an abundance of sunlight, with an irradiance (measure of the sun’s intensity on land) 60 percent higher than the global average.

Solar infrastructure spanning a mere 0.3percent of the Sahara Desert’s area would be enough to meet the entire continent’s electricity needs, the report says.

“Carbon Tracker expects that solar will outcompete operational coal and natural gas plants for electricity generation by 2030 across the entire continent,” says the report summary, and it is already cheaper to build new solar in South Africa than to run existing coal plants.

Africa’s deployment of solar infrastructure has been held back by lack of finance, poor electricity infrastructure, and political and social instability, the report says.

It calls on African leaders “to incentivize private investment by creating a stable regulatory environment with supportive revenue models for solar.”

And time is of the essence: “If no immediate actions are taken by African governments within the [next] five years to introduce policies to aid a just transition with solar at the helm, we can rule out Africa’s role, as the continent will not be able to meet any of the International Energy Agency’s climate scenarios,” Carbon Tracker warns.