No basis for takeover of BEDC, says management 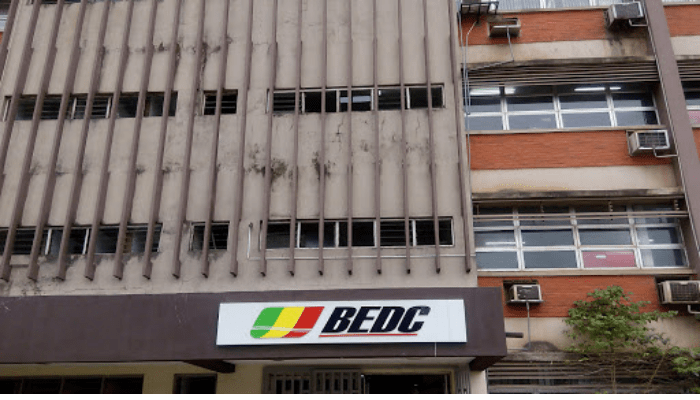 The management of Benin Electricity Distribution Company Plc (BEDC) has said there is no legal basis for the takeover of the company following the purported activation of the call on its collateralised shares by Fidelity Bank.

The purported activation seeks to take over the respective Boards of Kano DisCo, Kaduna DisCo, and BEDC over the inability to repay the loans obtained to acquire majority stakes in the DisCos in furtherance of the 2013 privatisation exercise.

The company said in a statement released in Benin today, “The referenced report also alleges that certain parties have been appointed as Board Members, Independent Directors, and Managing Director of BEDC.

“We understand these appointments have been communicated to the Bureau of Public Enterprises (BPE) and the Nigerian Electricity Regulatory Commission (NERC).”

It was earlier reported that Fidelity Bank and Afreximbank have activated the call on the collateralised shares of Kano, Benin, and Kaduna DisCos in a bid to take over their boards over their inability to repay loans obtained to acquire assets during the 2013 privatisation.

Fidelity Bank wrote to the Bureau of Public Enterprises (BPE), which oversees the government’s 40 percent stake in the DisCos, that it has replaced the board members of the affected DisCos.

However, the management of BEDC said that “There is no contractual, statutory or regulatory basis for such.”

The statement added: “For the avoidance of doubt, the shares of BEDC have not been given as security to Fidelity Bank or to any other party.

“We further understand that the said credit facilities (and any enforcement action in relation thereto) have in the meantime become subject of litigation in a court action instituted by VHL and other plaintiffs (the VHL Action) with Suit No: FHC/L/CS/239/22 – Vigeo Holdings Limited and 4 Ors v. Stanbic IBTC Bank Limited, and therefore, subjudiced,” the statement read.

In addition, the management of BEDC warned that “Any attempt by Fidelity Bank and/or BPE to intervene in BEDC in the manner being reported will be illegal, unlawful and will be resisted.”

Consequently, the company urged its customers, investors, and partners in the electricity business to ignore the trending reports while assuring them of continuing smooth operation and that it remains, “Focused on its mission to ensure delivery of quality and reliable electricity to the good people of Edo, Delta, Ondo and Ekiti States.”