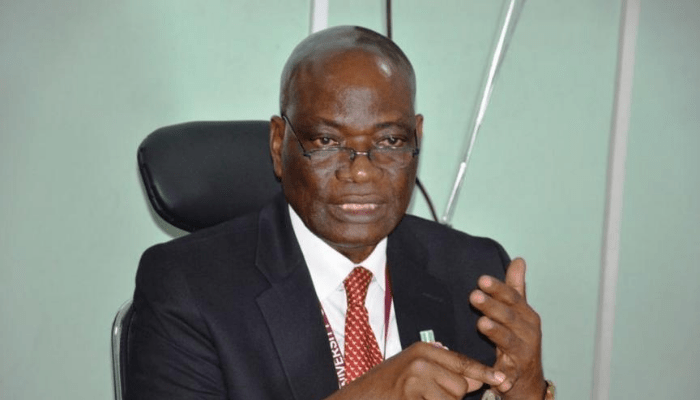 Less than 24 hours after the governing council of the University of Lagos announced the removal of Oluwatoyin Ogundipe as the vice-chancellor of the institution, the council has named a replacement for the ousted university head.

The governing council had, during its emergency meeting in Abuja on Wednesday, announced Ogundipe’s removal.

In a reaction, Ogundipe dismissed reports of his removal, maintaining that he still remains the university’s vice-chancellor.

But in a follow-up statement, the university registrar asked the public to totally disregard the statement attributed to “the former vice chancellor”, Ogundipe, as he was “lawfully removed by the Governing Council at a meeting fully attended by all council members”.

Azeez, who said in his capacity as “Registrar and Secretary to Council” he was the only custodian of the minutes of Council and the authorising officer on behalf of Council to issue official statements pertaining to all Council Affairs, also informed members of the public that “Council at the said meeting duly appointed Professor Theophilus Omololu Soyombo of The Faculty of Social Sciences, the University of Lagos as Vice-Chancellor of the University in an acting capacity”.