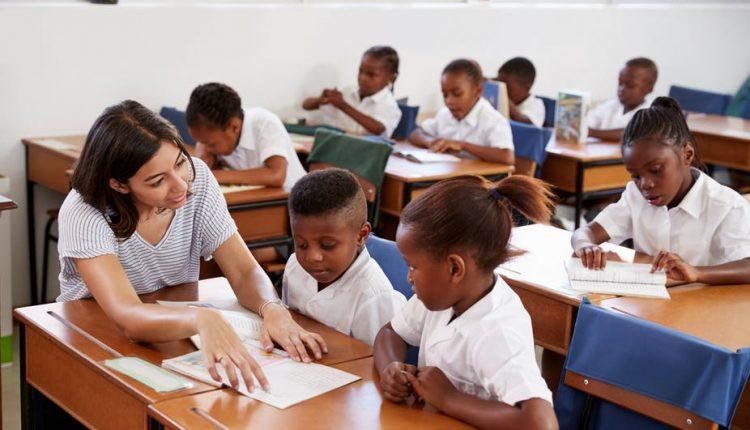 President of the Lagos Chamber of Commerce and Industry, Toki Mabogunje says to sustain the future of her productive population, Africa largest economy, Nigeria must implement education reforms that are progressive, competitive and sustainable.

The key challenges in the education sector include inadequate funding from primary to the tertiary level, large number of unqualified and inexperienced teachers as well as infrastructure deficit to cater for needs of Science, Technology, Engineering and Mathematics (STEM) subjects; and also trade and entrepreneurship subjects.

Speaking in Lagos at a seminar organised by the Education Group of LCCI, Mabogunje, said the future of a nation is determined by the quality of its education system because our schools produce leaders in all areas: government, business, innovation and invention.

“This is actually what the Sustainable Development Goal Four. “Ensuring inclusive and equitable quality education and promote lifelong learning opportunities for all” try to achieve”, Mabogunje said.

She observes that the gaps between the tertiary programmes and the requirements of the local and international work environment have also found many Nigerian graduates lacking in competitive skills upon graduation.

Mabogunje opines that despite several efforts by both federal and state governments through initiatives and interventions to reposition the Nigerian education system to meet global standards, such initiatives were poorly implemented, while some far-reaching decisions were abandoned resulting in current dilapidated state.

“I wish to emphasis that while the regulatory framework at the government level is somewhat clear, there is little clarity regarding education goals and accountability for ensuring that desired outcomes are met”.

Reforming education system presupposes public private partnership arrangement as education is both a public and a private concern with responsibilities and benefits for the entire nation,” Mabogunje said.

Otto Orondaam, founder of Slum2School, one of the panellists at the recent BusinessDay national discourse on Nigeria’s COVID-19 response, stressed the need “to look at the roots of the problems in education and not the resultant effects”.

Orondaam in his comments on the topic, ‘Nigeria’s education system in the era of virtual classrooms said Nigeria needs to refocus the conversation about developing this critical sector by focusing on having an identified national education vision that will drive processes and investment going forward.

According to Orondaam, it is very imperative that as a nation, Nigeria’s education is tied to what is called a national vision.

“Why are primary, secondary and universities going to school? And how will their education impact the economy or the vision of the nation?” he said.

Orondaam observed that government, private and non-for-profit organisations over the years have been working in silos, by not pooling resources to achieve a very clear impact, adding that if managers of the economy don’t address this root cause, the country will continue going in cycles.