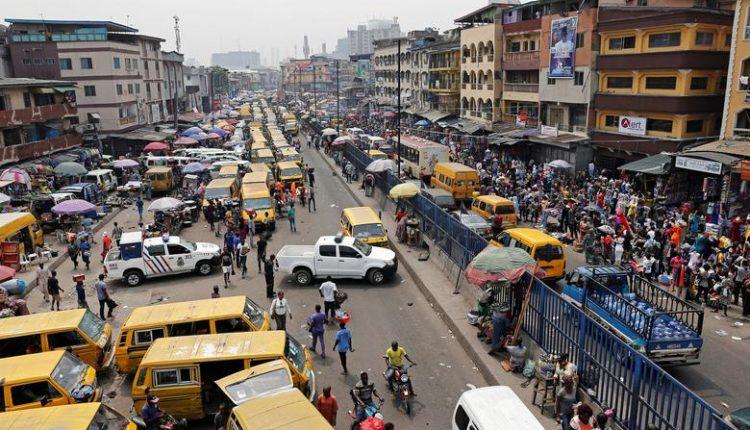 The COVID-19 pandemic may have caused negative demand shock and disruptions in supply chains across economies of the world, lowering growth forecasts, but it has revealed the importance of private and foreign capital in the recovery and sustained growth of an economy.

Beyond COVID-19 induced concerns, stimulating, attracting and boosting private and foreign capital must take the front seat in whatever economic sustainability  strategy the Nigerian authorities are considering.

Sequel to the 2014 oil price crash from above $100 levels to $40 which ended the boom days for Nigeria, the economy had barely recovered but grown at an average of 0.94 percent in the last four years. The current pandemic  foreshadows a bleaker economic growth outlook for Africa’s biggest economy.

Over the years, the Nigeria federal government had followed passionately a government-based expenditure model while the “defend the naira at all cost” obsession of the Central Bank of Nigeria (CBN) has only encouraged hot money investments, with little or no incentive to a more sustainable form of investment (patient capital).

This hasn’t amounted to much in closing up investment gaps in almost all sectors of the economy. For example, Nigeria’s government expenditure to GDP is approximately 12 percent and very negligible in driving growth.

However, the federal government in synchronisation with the private sector, can agree on the right economic philosophy and put in regulations that perfectly align with this philosophy. This mutual motive can and will produce a combined effect greater than the sum of their separate effects.

Before now, we didn’t have such synergy and have suffered a less competitive capital market when compared to other markets in the global space in terms of attracting private capital. Although Nigeria recorded a surge by 77 percent in capital importation year-on-year in 2019, according to data released by the National Bureau of Statistics (NBS), portfolio investment accounted for 68 percent of $23.9 billion recorded that year. Foreign Direct Investment (FDI), which remains a vital component for economic development, accounted for a miserable 3 percent at $934 million the same year.

Though foreign investors do not doubt opportunities in the Nigerian capital market, they will not take long-term chances due to Nigeria’s weak legal frameworks, unfavourable market philosophies and unprofitable government regulations on the private sector. And that, in our view, is the crux of the matter.

The Nigerian non-sovereign bond market hit N1 trillion mark after listing Dangote Cement’s N100 billion bond in June. Yet, there is enough room for this market to increase its capacity and present companies a market to raise cash from.

Similarly, the Nigerian pension sector provides a good base given its ever-growing contributions from employers and employees. But, regrettably, pensioners keep losing value on their investments, earning negative real returns on the back of high inflation levels and low yield on government’s T-bills and bonds.

It is pertinent to point out that very important to Nigeria’s capital market deepening is its foreign exchange market. The CBN’s reluctance to collapse all exchange rates to a market determined rate is a matter to worry about as it amounts to Nigeria destroying its own economy with its own hands.

We note with deep concern that as long as there is no certainty and clarity in the FX market, investment opportunities will remain impeded.

Arguably, COVID-19 pandemic has necessitated a need to diversify the Nigerian economy. But we advise that diversification, which means new investments in other sectors of the economy away from the oil sector, must have the private sector at the forefront. This is because, most often, these investments are capital intensive and will have to be sourced from the capital market.

We advise further that, to achieve this, the federal government must understand that running a private sector-driven economy is a philosophy that must attract frictionless regulations and strong legal frameworks.

This, we believe, does not in any way take power off the hands of the FG but signifies an alignment of forces to drive the desired economic growth.

Azura plant is not the problem