Twitter Ghana Office: Our focus should be on creating jobs for 30m youths 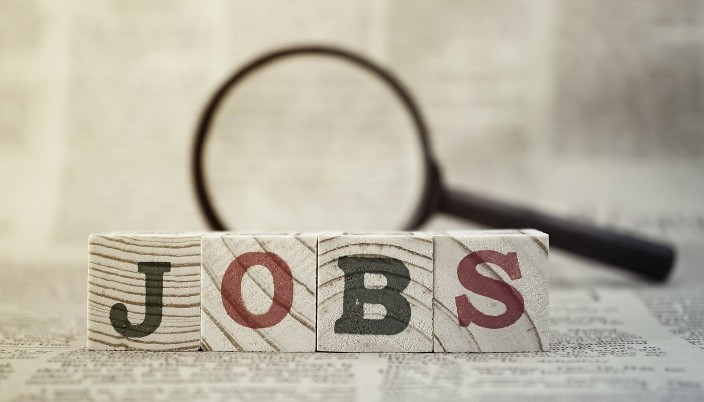 The ongoing debate among Nigerian social media users over Twitter’s announcement on Monday, 12th April, 2021 that it will set up its first African office in Ghana, reigniting rivalry between the two countries, known colloquially as the ‘jollof war’ is unnecessary and diversionary .

Rather than bemoan Twitter’s decision, we should as a nation, devise means to generate jobs for over 30 million unemployed youths in the country. Come to think of it, Twitter does not have the capacity to employ more than 20 thousand persons. Already, it has advertised vacancies for 12 positions in Ghana. Compared to Nigeria’s 200 million population, 12 jobs is like a drop in the ocean, very minute, very insignificant.

As a private entrepreneur, Twitter owner, Jack Dorsey has the exclusive right to chose where to locate his office in Africa. Nevertheless, it is unfortunate that in selecting Ghana for its African Office, Dorsey failed to take into account the over 39.6 million Nigerians with a Twitter account, which is more than Ghana’s 32 million population.

In the statement announcing the decision, Twitter said its choice of Ghana was based on the country’s democracy credentials; support for free speech, online freedom, and the Open Internet. It also cited Ghana’s hosting of the secretariat of the African Continental Free Trade Area (AfCFTA) as another reason for moving there, saying it aligns with “its ambition to establish a presence in the region that will support our efforts to improve and tailor our service across Africa.”

Agreed, as a developing nation, Nigeria needs every investment opportunity. However, we must carefully examine the reasons why Twitter chose Ghana not necessarily in the context of whether we want to bring Twitter to Nigeria or not, but in the context of what it will take for us to remain a competitive destination for investors.

In 2019, Ghana ranked 13 places higher than Nigeria in the World Bank’s ease of doing business index. Ghana also ranked as the 43rd most peaceful country in the world, in the 2020 Global Peace Index, clinching 104 spots ahead of Nigeria, which grapples with Boko Haram insurgency, kidnapping, banditry and periodic outbreaks of violence. Google, Microsoft (MSFT) and Huawei are among international tech giants that have expanded their operations in Ghana, targeting software developers and young creative minds on the continent.

In 2018, Facebook opened its first community hub space in Africa in Nigeria’s commercial city, Lagos, while announcing plans last year to open an operational office also in Lagos this year, but there are lessons to be learned if Nigeria will continue to attract much-needed foreign investment.

From tourism to technology, Ghana has been actively courting investors from the Diaspora and in particular African-Americans, some of whom were given citizenship and encouraged to return to their roots. And while Nigeria has a huge market that Twitter would love to target, the business environment here is quite demanding and strenuous. Almost every critical infrastructure is in dilapidated form, making cost of running business very high. That is not the same in Ghana.

With the AfCFTA single market agreement which Africa is signed up to, a company like Twitter can choose to set up shop in a small market like Ghana that gives the best opportunity for it to operate and still serve the African continent including Nigeria. Under the current administration in Nigeria our ease of doing business is so bad that it’s easier for terrorists to get phone lines than law-abiding residents. You can land at Ghana’s Kotoka Airport and get a SIM card at the airport, such is not possible here.

We need to start thinking very carefully about enhancing democracy and the rule of law, freedom of speech, and most importantly, our role in enabling the Africa Free Trade Agreement. It’s not enough for us to just be a big market. We have next door to us, a very competitive neighbour that is doing all the right things to make itself the business hub of West Africa.

Therefore, while many Nigerians believe Twitter’s decision is a snub to the continent’s largest economy, which is seeing rapid growth and investment in its tech scene, we see it as an opportunity for Nigeria to review its investment climate and right all the things that are wrong with our economy, the people and the environment. These include; taking firm decisions on deregulation, fuel subsidy removal, inflation, freedom of expression, cyber crime and security of lives and property. No right thinking investor would want to invest in an unstable and unsecure environment such as we have now in Nigeria.