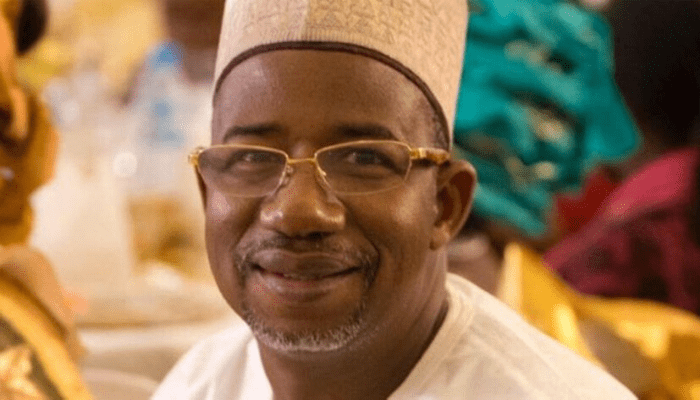 Anxiety is brewing in Aso Villa, Nigeria’s seat of power, following the decision by Bala Mohammed, Bauchi State governor, to go into self-isolation on Monday, BusinessDay has learnt.

Governor Mohammed went into self-isolation after Mohammad Atiku Abubakar, son of former Vice President Atiku Abubakar, who recently returned from an international trip through Lagos, tested positive to coronavirus. The governor had shaken hands with Atiku’s son in Lagos recently, according to a statement signed by Mukhtar Gidado, his senior special assistant on media.

“It would be recalled that Governor Bala Mohammed, who also recently returned from an official trip in Lagos, met with Mohammed Atiku Abubakar in the Aero Contractors aircraft where they shook hands and exchanged pleasantries. So far, the governor has not exhibited any symptom of the disease, but based on the recommendation of the Nigeria Centre for Disease Control, he will remain in isolation in order to avoid the risk of spread of the disease,” Gidado said in the statement.

He said the governor’s blood sample had been taken and was undergoing clinical test, and the governor and his entourage would remain in isolation pending the outcome of the clinical result.

The anxiety is arising from the fact that Governor Mohammed was at the National Economic Council (NEC) meeting presided over by Vice President Yemi Osinbajo last week Thursday, where he interacted with the vice president, governors and other State House staff.

BusinessDay gathered that Vice President Osinbajo cancelled his assignment to commission “Traffic Radio” in Abuja on Monday. His appointments were also cancelled, although he was in the office.

As at the time of filing this report, Nigeria has reported 36 confirmed cases of coronavirus with one death.

To curtail the rapid spread of the pandemic, Aisha Buhari, wife of the president, has called for complete lockdown. She commended the policy of stopping children from going to school over the coronavirus pandemic, but said it was wrong to expose their parents to dangers by allowing them to report to work at the same time.

“It is commendable that state governors have closed down schools; however, this could be counterproductive if parents are still going to work. We should not isolate students and expose their parents. Let us remember that they will meet at home,” the first lady tweeted on Monday via her verified twitter handle, @aishambuhari.

She had last week announced that one of her daughters had self-isolated, having returned from the United Kingdom, even though, according to her, the daughter had not displayed any symptoms of the coronavirus.

She also tweeted that, on her part, she had ordered the shutdown of her office at the Presidential Villa, Abuja, for two weeks.