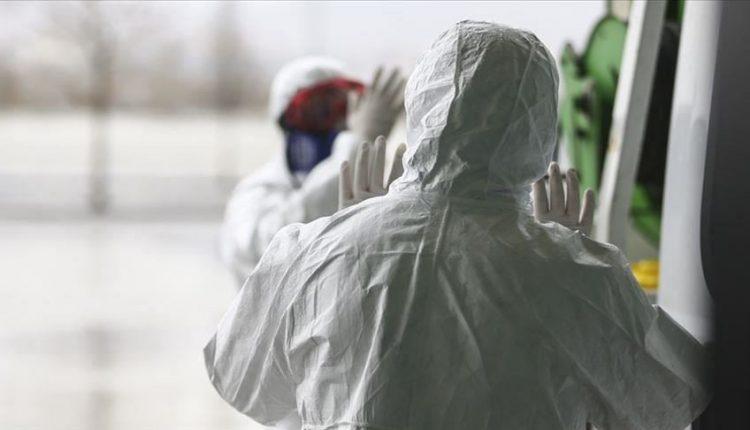 Akwa Ibom government has threatened to sack all health workers currently on strike over non payment of their entitlements and the sacking of their members who were engaged in the local government service commission.

Charles Udoh, commissioner for information in a statement made available to Businessday in Uyo said “any staff not found on duty will be considered to be no longer interested in the job and will be relieved of such duty with immediate effect. The relevant health authorities have been mandated to conduct head count,” he stated.

Udoh claimed that concerted efforts had been made by government to provide the best of working conditions for health workers in the state, including up to date payment of all due salaries and allowances, which makes the state one of the best paying states in the health sector.

According to him, the efforts of the state government in this regard has continued to receive widespread commendations from various healthcare stakeholders in the country.

The statement reads in part, “against this backdrop, government is constrained to state that it is unreasonable and also unlawful for healthcare professionals to embark on any form of strike action during period of Coronavirus pandemic. Therefore, a full compliment of related healthcare professionals are expected at their duty posts unfailingly, as required by the terms and conditions of their employment.

“The state government has made adequate arrangements to ensure that those who are interested in performing their lawful duties are allowed to do so without disruption or molestation of any sort.

“Anyone found obstructing or disrupting healthcare operations any where in the state, under the pretext of an industrial action, will be apprehended and prosecuted. It is criminal for anyone to obstruct health care workers from performing their legitimate duties in this period of emergency

“Government is aware that the ill conceived industrial action and blatant act of sabotage by JOHESU is sponsored by political detractors with an underlying intent to vandalize healthcare facilities in the state. Security agencies in the state have been fully briefed to ensure the continued protection of lives and property, using all legal means.

“Citizens and residents are enjoined to continue to cooperate with government in the fight to curtail the surge of the COVID-19 Pandemic in our state,” he stated.

Last week, labour unions called off their planned statewide strike after the state government withdrew a circular slashing the salary of workers by 20 percent but JOHESU has vowed to continue with the strike until their demands are met.

PDP certain of victory in Edo as Wike, others perfect plans in Port Harcourt

Staycation Spots in Lagos that will transport you abroad: Lagos Edition