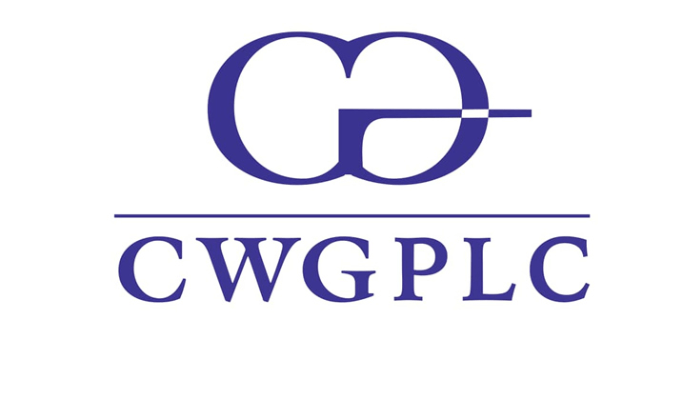 CWG has announced the opening of its Dubai, United Arab Emirates office as it rewards its staff to mark the Company’s 30th Anniversary.

The Company in celebrating its 30 years of positioning Africa to maximize the future hosted staff, clients, ex-staff, friends and family to her anniversary gala to reward and honor them for their efforts and contributions for working with the company to attain this milestone.

At the event which held in Lagos, recently, Adewale Adeyipo, group managing director/CEO, CWG highlighted the rationale behind the company’s 30th anniversary celebration and awards.

He said, “Today, we gather here to celebrate resilience and doggedness, excellence, and outstanding performance. We celebrate an organization that has witnessed over four economic recessions, wars and rumors of wars, an unstable political and economic climate, coups and civil unrest, several currency devaluations and volatility, risks, and uncertainty.”

While commending the founding fathers of the CWG and other Nigerians for their untiring efforts at bringing technology to Nigeria and in extension, Sub-Saharan Africa, Adeyipo said, “The digital technology revolution we are experiencing in Nigeria and, by extension, in sub-Saharan Africa, can be considered a subset of many years of labor and commitment of certain individuals, organizations, and institutions. Some of them are present here tonight. We salute their audacity to dream and follow through with a plan despite the known and somewhat imposing challenges.

“These people and organizations believe that the right adoption of technology can bridge some of the challenges we see around us in Africa. The gaps in healthcare, high unemployment, insecurity, and social polarization, to mention a few. They are committed to seeing a change,” Adeyipo said.

Continuing, he said, “Today, we are experiencing how technology adoption and digital literacy have become significant catalysts and influencers for nation building. In the 16 global competiveness index, technology adoption has found its place, demonstrating its good quality”; adding, “The demands for technology skills, increase in foreign direct investment and angel investors activities in Nigeria and, by extension, in Africa has its root in CWG and a few other organizations in Nigeria.”

Austin Okere, founder of CWG and other members of the Board, speaking during an interview session, said the vision of the company, amongst other things, including was to be the most preferred technology solutions company out of Africa driven by the mission to power impactful solutions in order to position Africa to maximize the future by enabling future shapers and supporting tipping point innovation.

Austin disclosed that the company started as Computer Warehouse Group in 1992, relatively unknown with normal challenges typical with new businesses, adding that 30 years later, CWG is now listed on the Nigerian Stock Exchange, and is now operating in 17 countries in the world; adding that it has witnessed the emergence of two non-founder CEOs.

Okere stressed that over the years the company has built a culture of trust, innovation and accountability.