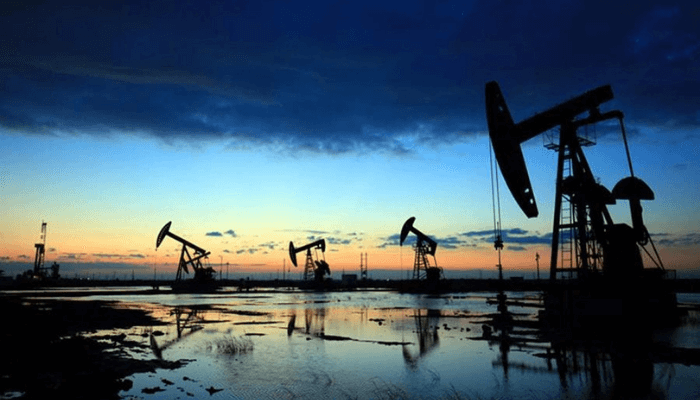 Nigeria’s foreign trade transactions fell to N11.59 trillion in the third quarter of 2022 from N12.84 trillion in the previous quarter owing largely to low oil sales, new data released by the National Bureau of Statistics (NBS) have shown.

When compared to the corresponding period in 2021, the country’s foreign trade in Q3 2022 is 10.7 percent higher than the N10.47 trillion recorded during the same period last year.

Low crude oil sales weakened Nigeria’s foreign trade in Q3. According to the NBS data, crude oil exports stood at N4.66 trillion, indicating a decrease of 21.15 percent when compared to the N5.9 trillion recorded in Q2. It however increased by 15.70 percent compared to N4.02 trillion in Q3 2021.

Solid minerals export worth N22.47 billion was recorded in Q3, indicating a 7.07 percent increase over the N20.99 billion recorded in Q2. This also increased by 22.69 percent from N18.31 billion in the corresponding quarter in 2021.

The NBS said: “The top five export destinations in the third quarter of 2022 were Spain with a share of 14.72 percent, followed by India with 10.44 percent, France with 7.25 percent, the Netherlands and Indonesia with 7.09 percent and 7.00 percent each respectively.

China, The Netherlands, India, Belgium, and the United States of America were the top five countries of origin of imports to Nigeria in Q3.

The NBS said: “The commodities with the largest values among the top imported products were motor spirit ordinary with N1.2 trillion, gas oil’ (N261.6 billion) and ‘durum wheat (not in seeds) (N252.62 billion).

“In the quarter under review, the top five re-export destinations were Cote d’Ivoire, Ghana, United Kingdom, China, and The Netherlands while the most re-exported commodity were ‘vessels and other floating structures for breaking up’ with N8.04 trillion. This was followed by ‘floating or submersible drilling or production platforms’ valued at N4.96 trillion, and ‘aeroplanes and other aircraft, of an unladen weight exceeding 15,000 kg’ amounting to N3.43 billion.”