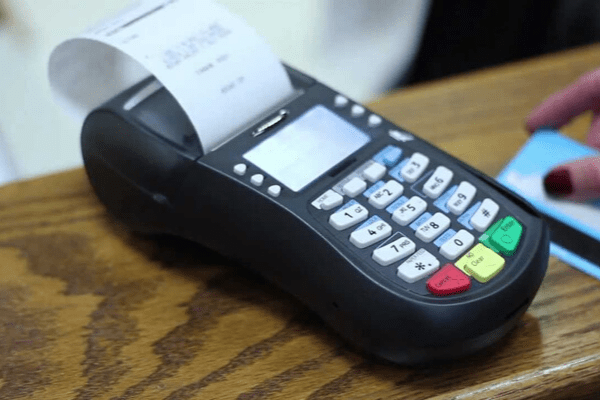 The volume of transaction in the period under review also improved impressively as more adoptions of the payment channel were utilized for the settlement of bills and other business obligations. Excitingly, the volume of POS transaction significantly rose by 95 per cent from N146.3 million in 2017 to N285.9 million in 2018.

From the data compiled and analysed by the BusinessDay Research and Intelligence Unit (BRIU), results indicate that over the period of 5 years, the volume of POS transaction has grown in a geometrical progression. This is evidence that the figure grew from double-digit in 2015 to a triple-digit in 2017.

Based on the 2019 monthly data on the volume of POS transactions as released by the NIBSS, the volume of transactions dropped by 8 per cent from N28 .16 million in January to N25.78 million in February 2019.  This decline in the transactions could be attributed to a number of factors which include – political environment, economic environment among others. The consumers became more rationale or rather conservative in their spending patterns due to the electioneering period, fear of security, instability and policies change that might impede their businesses.

Sectoral adoption of the POS

Among the sectors that adopted the usage of POS, the retail sector continues to lead in terms of usage. Other sectors with high POS usage include– wholesale, fuel station, fast food, unclassified, hotels, pharmacies, financial institutions, telecom services and telecom equipment.

Lagos, the 5th largest economy in Africa continues to represent the biggest POS market across the federation. In 2018, 53 per cent of the transactions occurred although declined by 15 per cent when compared to 68 per cent growth in the previous year. Others include Abuja, Ogun, Rivers and Delta which collectively accounted for 25 per cent of adoption.

Despite these impressive feats recorded in the POS payment channel in term of volume and value, as the usage grew so also the failed transactions.

Notwithstanding, there has been a massive fundamental shift taking place across all the payments platforms which are driven by partly public and private sector efforts to integrate the banking public into the formal economic fold. Also, it could be attributed to a high level of mobile phone penetration which is connecting the bankable public to vital information and application-based service.

Nigeria to pioneer Open Banking in Africa, joins UK, others