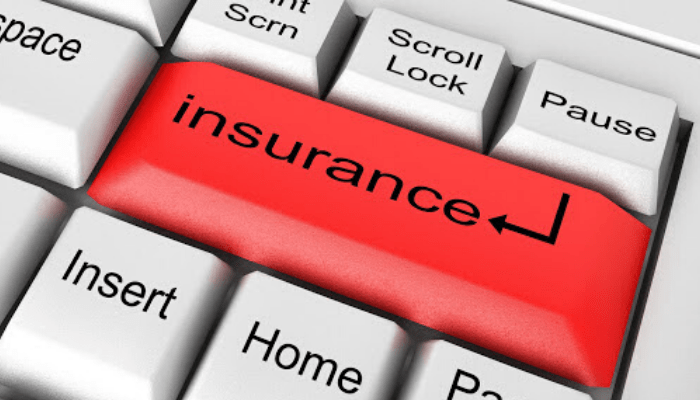 Insurance companies in Nigeria are optimistic of closing the year with a better performance and good returns to shareholders having seen growth in premium and rebound in investment income in the first half.

According to them, the aftermath of the 2020 EndSARS protest took a toll on the insurance industry, with total claims of about N20 billion, and despite efforts to trim down reported losses, genuine claims were duly settled and registered in the books.

Efforts are geared towards asset rebalancing and optimisation by exploring alternative investment frontier in the market to prevent further diminution in bond assets.

He said the company’s performance up to the first and second quarters show good signs that the year would be good.

Insurance companies quoted on the Nigerian Exchange Limited recorded growth in gross premium in the first quarter of 2022 compared to last year.

Some of the companies’ chief financial officers told BusinessDay that investment income picked up in the second quarter.

Ebose Augustine, managing director/CEO of Anchor Insurance Plc, said the first half year was exciting, as the company surpassed its premium target for the period despite the challenging business environment.

Nigel Green, group CEO of deVere, said volatility would define financial markets in the second half of 2022, adding, “But there are major reasons for investor optimism.”

He said: “The first half of 2022 has been challenging, to say the least, for investors seeking both capital growth and capital protection.

“With soaring inflation, interest rate rises, slowing growth, the pandemic still not over, and geopolitical tensions including a tragic war in Europe, uncertainty has been heightened which has unleashed huge waves of volatility in financial markets.”

Green said for many investors, it had been the perfect storm with both stocks and fixed income hit with simultaneous bouts of weakness, making proper portfolio diversification more difficult to achieve.

He said: “However, despite turbulence still being the defining characteristic of the second half of 2022, there are four key reasons why investors should be optimistic for the next six months.

“First, our latest thinking is that inflation could be peaking soon, and we expect it to decelerate through the rest of this year. History shows that the markets typically fall just before the peak in inflation, just as we have experienced in recent months. This will be bullish for stocks.”