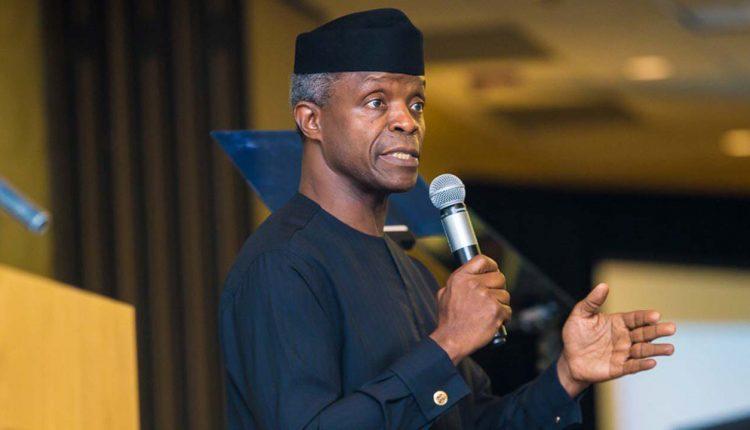 They noted that the plan could go the way of the Economic Recovery and Growth Plan of the government if the government did not pay attention to sectoral and institutional reforms that would have a wholistic approach in addressing our problems with specific timelines set for them rather than a knee- jerk approach.

“We don’t have a wholistic approach that addresses our insitiutional and economic problems .We don’t have a sectoral approach to our economic diversification. We need a long term approach for instance in Agricultural sector itemising key problems that we want to solve,steps in solving them and the time line to solve them.”

“These kind of plan should ordinarily factor in an feed in plan for emergencies such as the economic sustainability plan. If we keep lumping problems together,we may end up throwing money at them and end up not solving them.”

The federal government came up with Economic Sustainable Plan to intervene on the economy with N2.3 trillion into the economy to address concerns on the loss of jobs,and looming economic recession,experts say the government should not miss the opportunity of reforms that have long term impact on the economy.

Chijioke Ekechukwu,a former director general of Abuja Chamber of Commerce and Industry told BusinessDay that the government should also pay attention to cost of NAFDAC registrations and other things that would make owning companies difficult at this point to rescue businesses and sustain the economy.

He noted that the government should also ensure that lots of Small scale businesses gets support on the stimulus,since the economy is largely informal,and majority of Nigerians employed in that category.

The federal government’s economic sustainability plan is an offshoot of the Economic Recovery and Growth Plan of the Government,ERGP,but this time directing attention on on how to solve the covid pandemic impact on the economy.

The concern for industry watchers is whether the country has the resources to fully intervene on these overwhelming issues with several job loss and the economy overtly shrinking.

Sam Amadi,a former Chairman of the Nigerian Electricity Regulatory Commission and a senior lecturer at the Baze University in Abuja told BusinessDay that the basic policy framework of the Economic Sustainability Plan is sound,observing however that the problem with the sustainability plan is actually its sustainability.

Amadi also noted that the plan must be clear on reduction of cost of governance and flamboyant spending.

“There must be clarity on reduction of costs of governance starting from right sizing the bureaucracy and budget of Villa.

He posited further that the focus on buy Nigeria will help to increase Gross National Product, GNP and reduce the balance of payment crisis which can compounded the deathly fiscal crisis of the economy.

” So on the whole the General thematic focus is good. Although one can argue that Nigeria needs more than the amount of financial stimulus the plan has made available, but under the present challenging revenue crisis and the worsening debt overhang, may be $2.3b is a fair support to business and household recovery.”Amadi said.

“Clarity includes dealing with the relationship between federal and state in terms of policy management. In terms of coherence we need to have alignment between the plan and the procurement policy of government. There are 6 main ways a government influences the economy. These include public procurement, exercise of legislative and executive power, market regulation, financial supervision, market refereeing and international relations.”Amadi said.

He also stated that the government have to consider whether the plan sits well with the Economic Growth and Recovery Program (EGRP) and how we can implement the plan effectively.

“The most important factors for the success of the plan are clarity, coherence and consistency. We need clarity as to the policy objectives of the plan. Yes it is to mitigate the impacts of COVID19 and ensure easy recovery. But the plan needs to articulate clearly how it has to deal with some critical problems of political economy, especially rent-seeking and corruption.”he said.