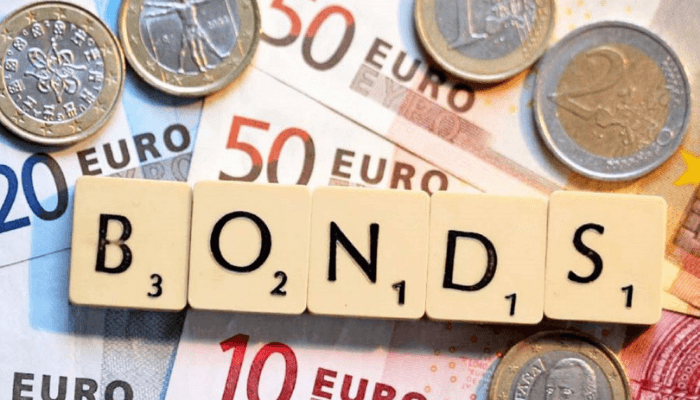 This compares favourably with the range of N230 billion to N410 billion for the second quarter (Q2) of 2013. Analysts say this planned slowdown is highly welcome in current market conditions.

According to FBN Capital analysts, “Q3 threatens to be rather more challenging in consequence of the expected tapering of quantitative easing in the US. The offshore community is not the dominant player in the FGN bond market but often provides a lead of sorts for domestic institutions. Conditions are set to be choppy.”

The DMO consults stakeholders on its calendar. Analysts noted that the debt office menu for Q3 consists of the long bond in each month, a reopening of the 4 percent April 2015s in July, and the new August 2016s in August and September.

“It is not reopening the issues in the middle of the curve which are favoured by the offshore community and have dominated the DMO’s programme this year,” these analysts added.

“We recall that this month’s auction collected just N21 billion of N85 billion offered because the DMO declined the majority of bids, which ranged up to 18.25 percent for Nigeria’s long bond (10 percent July 2030). The slowdown is possible because of the front-loading in issuance by the DMO in line with best practice. First-half (H1) 2013 has raised N521 billion (gross) and net domestic borrowing is projected at N578 billion for the full year in the budget,” said analysts at FBN Capital.