… Tenor loan restructuring to be considered 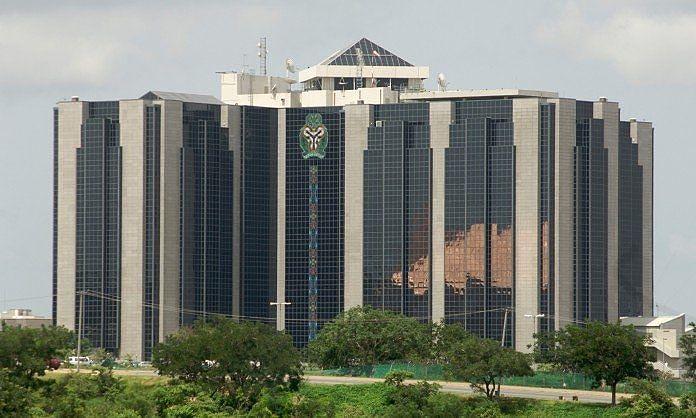 Nigerian banks are in worst-case-scenario with customers who took short-term loans as salaries are delayed and businesses are locked down following the ‘stay-at-home’ instruction from the Federal Government occasioned by the continuing spread of Covid-19.

Many of the banks have expanded digital lending portfolio, which gives Nigerians quick and 24/7 access to funds for emergencies without any collateral.

In October 2019 alone, the banks gave over N45b in over 2 million disbursements to individuals and have recently witnessed a spike in its volumes hitting N1billion daily.

Demand for total unsecured lending from households increased in the third (Q3) quarter of 2019 according to the Central Bank of Nigeria’s credit condition report.

Payday Loans, referred to as salary advances, payroll loans and payday advances, are typically small, short-term unsecured loans that are tied to a borrower’s payday, according to Agusto & Co.

The growth in aggregate credit to the economy by banks is put at N2.35 trillion since the inception of the Loan to Deposit Ratio (LDR) policy, CBN governor Godwin Emefiele said at the last Monetary Policy Committee (MPC) meeting in Abuja.

The CBN granted a further moratorium of one year on all principal repayments of its intervention funds, effective March 31, 2020 being part of measures to contain the impact of Covid-19.

The CBN also granted Deposit Money Banks leave to consider temporary and time-limited restructuring of the tenor and loan terms for businesses and households most affected by the outbreak of Covid-19 particularly oil and gas, agriculture and manufacturing.

However, the banks are not adhering to the regulator’s measures as they keep sending messages to customers, reminding them of their loan repayment that is due.

Such messages have put some of the customers who took loans from the banks in disarray as they worry over repayment of the loan amid the crisis in the economy currently. Akintunde Olusegun, financial market analyst at Polaris Bank Limited, said banks will have different approach to this.

“I expect a lot of engagement between banks and such customers. Restructuring of some of these loans in view of the current economic situation will likely be the most reasonable thing to do in order to forestall rise in the industry’s Non-Performing Loans (NPL),” Olusegun told BusinessDay.

CBN in one of the circulars released in response to Covid-19 outbreak and its spillover, granted Banks leave to consider temporary and time limited restructuring of tenor loans.

The NPL ratio moderated from 6.59 per cent in January to 6.54 per cent in February 2020 but the remained above the prudential benchmark of 5.0 per cent.

Taiwo Oyedele, head of Tax and Corporate Advisory Services at PwC said, noted that the CBN had earlier granted repayment moratorium on their intervention loans while the federal government has equally done the same thing on their Tradermoni and the likes.

“As part of the CBN earlier interventions, banks have been given the forbearance to restructure loans to customers that are most affected by the current situation. This should cover some MSMEs but unfortunately majority of such businesses do not have facilities from the traditional banks. Therefore government needs to consider appropriate interventions for these sort of businesses outside the traditional banking system,” Oyedele said.

How CHEC is handling critical road contracts in Imo, Lagos,…