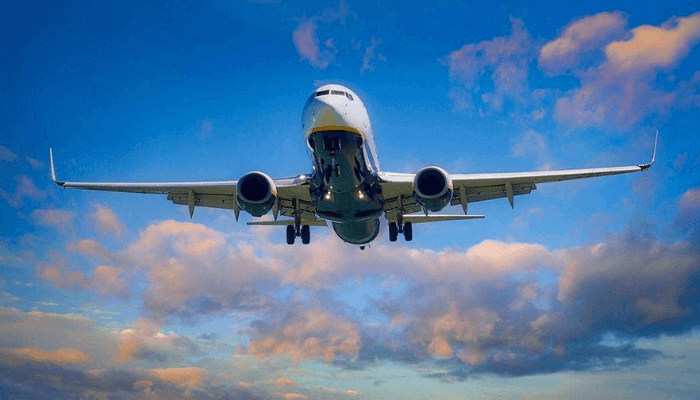 Within a period of eight months, the average fare for air travellers has almost doubled, according to National Bureau of Statistics (NBS) Transport Watch statistics.

Obi Mbanuzuo, chief commercial officer, Green Africa told BusinessDay that airlines fix prices of tickets after considering variables such as cost of operation, level of competition, each individual airline’s strategy and how much the market can pay.

For the cost of operations, he said airlines fix prices with consideration of whether the aircraft is wet or dry leased or owned by the operating airline.

“Each aircraft model has differing maintenance costs based on manufacturers’ intervals for heavy or C/D checks. Newer aircraft are more reliable and break down less often than older ones and also have longer maintenance intervals (up to 48 months for B737 Max compared to 18 months for older B737s ) so the maintenance cost is usually lower,” Mbanuzuo said.

BusinessDay’s checks show that with the current exchange rate and increase in aviation fuel which currently costs about N800 per litre, airlines operate a B737 aircraft for over triple that amount.

Average fuel consumption on a Lagos to Abuja flight takes nothing less than 8,000 litres and at N800/litre, airlines would be paying N6.4million for fuel alone, apart from taxes, staff payment, service charges etc; that is if the airline does not have to divert flight for weather or technical reasons.

This means, for airlines to realise the cost of operations on a B737 aircraft carrying an average of N200 passengers, the airline would have to charge an average of N60,000 for each passenger on a one-way flight.

Olumide Ohunayo, an aviation analyst added that it is a trying time for the industry as Dana and Aero were both grounded at a time when the airlines are seeking forex and the crippling fuel price, which has continued to increase uncontrollably.

Ohunayo said at this time, the funds for foreign airlines are not being remitted which has also put stress on the naira ticket on the international route.

He said it is the time for the government needs to address the foreign exchange crisis and mitigate the continuous rise in fuel prices.

“Not having a refinery for aviation fuel has held us down in this situation. The government can however assist and work on the taxes associated with airline operations. This would help reduce the cost a bit. The airlines on their part cannot continue to run a subsidized system at the expense of safety.

“A fuel surcharge ranging between 25 to 40 percent would be charged depending on the routes and the removal of five percent NCAA fees. It is better for them to operate profitably instead of them to struggle in operations,” he said.

BusinessDay findings reveal that the price of aviation fuel has risen from N400 per litre in February to N900 per litre forcing airlines to raise fares for one-way economy class tickets, to cope with the rising costs.

Due to their rising prices, gasoline and diesel are not excluded from the increase in transport fares, as diesel currently costs N786.88 a litre, down from N288.09 in January 2022, while Petrol increased to N189.46 in August from N164.09 in January, according to NBS.