Skill Up Africa for Sustainable Development 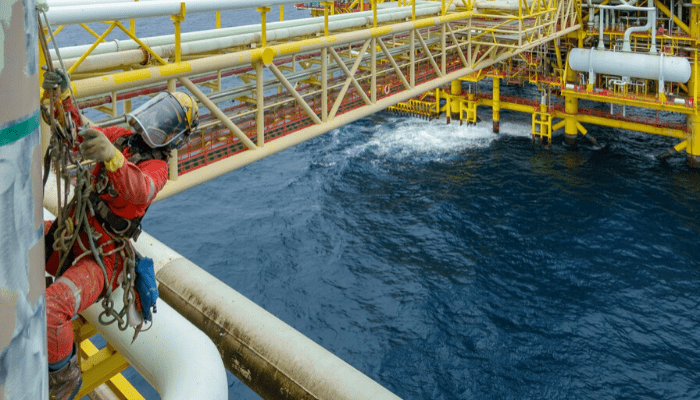 From Addis Ababa to Durban, Lagos to Cairo, from the Sahara Desert to the Nile River, over a billion people with 5 official working languages – Arabic, English, French, Portuguese and Swahili, will again celebrate Africa Day this year. A day to remember, reminisce and celebrate successes recorded against the struggles for independence, apartheid, and colonization. Although, with the new normal brought about by Corona Virus, the 2020 celebrations would be quite unlike previous years.

The Africa Union (Formerly OAU) has recorded good milestones in terms of political independence and self-governance. So now is a good time for Africa to reflect on our independence.

On reading the objectives of the Africa Union (“AU”), words like independence, territorial integrity, human rights, security, cooperation are splattered across the pages. Significantly, none of the AU objectives seeks economic autonomy for Africa or her member states. This is a fundamental flaw which speaks directly to Africa’s issue of having a large population without the requisite skills for growth.

Our education is largely dependent on the western curriculum and narrative. There is hardly any major infrastructure, industrial or development project in Africa with 100% African content in manpower, materials or capital.

It is now well established and more evident that political independence without economic independence is like a car without engine. Economic empowerment is the nucleus of national development. No fewer than 14 West African countries currently use CFA Franc, with some having used the currency for at least 75 years. This goes beyond name plate as the Bank of France holds half of those countries currency reserves. This is effectively cutting their growth capacity by 50%.

Eight of those 14 countries will relinquish the CFA franc for the new ECOWAS currency, ECO (to be launched in July 2020). However, there is no indication that the affected African leaders would ask France for compensation for the years of economic sabotage to their countries. The introduction of the ECO was to bring a ray of hope, but we hope the real difference would not just be in the colour of the currency. This is because the ECO will not be autonomous but would be pegged against the Euro.

France is not alone in the economic sabotage of Africa, they are in the good company of the United Kingdom, the US and Belgium to mention a few. However, are these foreign countries to blame? Africa got her independence, but African leaders refuse to be independent and the dependent mentality is also enshrined in the AU objectives.

One of the AU objectives states “to work with relevant international partners in the eradication of preventable diseases and the promotion of good health on the continent”. The statement looks good superficially, but it is enlaced with aid orientation, the lack of drive for self-reliance and a beggarly mindset.

Let us educate Africa to pursue the development of its people, with core skills that are necessary to deliver the quality of the progress and growth that Africans desire. African construction companies should make African infrastructure and 100% African content should be the target in automobile engineering, healthcare, information technology.

Necessity is said to be the mother of invention. The need for Africans to lead Africa out of poverty, tyranny and underdevelopment is a matter of great importance, far beyond just necessity. Every African must desire to get skilled, and not just education, as we currently have it. We must have the competence to develop our agriculture system, mine Africa’s natural resources and add value by processing them locally.
Africa Day would only be truly worthy of celebration when African people and countries are skilled enough to accomplish our dreams of self-reliance and economic independence.

Olatunde is a Fellow of the Institute of Chartered Accountant of Nigeria and alumni of Manchester Business School. He writes from Lagos. Contact: olatundeakintola@gmail.com