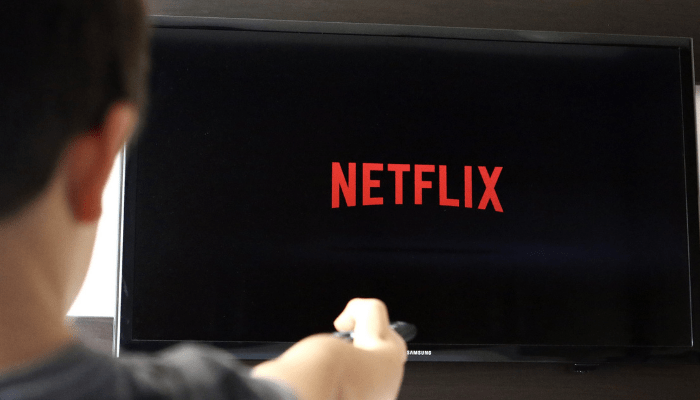 It was absolutely amazing to see this very intelligent movie, I found out that it was trending and decided to check it out, I was glad I did, Miss Sloane worked for a top legal firm as a seasoned lawyer, but along the line she was asked to take on a fight that didn’t align with her values, which she turned down and moved on to another firm that could allow her achieve her dreams, this was when the war started between both firms, you would need check out this fantastic movie to see the length, both parties will take to bring the other down. The 132m drama movie was directed by John Madden, they featured acts like Jessica Chastain, Mark Strong, Alison Pill, Gugu Mbatha-Raw, Jake Lacy etc.

I wasn’t sure what to expect from the movie, but decided to check it out anyway. So Martias went out with his sister, and just within minutes she was kidnapped, he calls his dad who used to be an ex- special force agent. He got so angry when the police force were taking too much time by asking irrelevant questions and decides to go after the bad guy, it was action and fun from that point till the very end, do check it out and find out if he was able to rescue his daughter and how he dealt with them terribly, if they had a clue, they wouldn’t have picked up his daughter. The 99m Italian, action, crime movie was directed by Ludovico Di Martino, the movie featured Lino Musella, Fabrizio Gifuni, Monica Piseddu, Nicolo Glasso and many more.

Well there have being loads of hypes and buzz about the remake of the old story shot decades ago, so I guess a lot of people really wanted much more from this new one, but apparently didn’t get it. The new one told us a story about a young girl who was desperate to make money and decided to go into sex trade, she joined a group that linked them to wealthy men, they got into big trouble, when one of their members stole a humongous sum of money that belonged to a group of wealthy men, who decided to go after them and hunt them down. I guess my expectations were way higher than what I got, hence my disappointment, well you can check it out, and judge for yourself. The 2hr drama movie was directed by Bunmi Ajakaiye, they featured Nse Ikpe-Etim, Sharon Ooja, Joselyn Dumas, Toke Makinwa, Temisan Emmanuel, Chukie “Lynxxx” Edozien and many others.

Brilliant recommendation by a friend I was glad I saw it, a very touching and heart breaking story about how a young man was framed for the death of another guy in his neighborhood, all fingers pointed at him, as they had substantial evidence against him, till he shared his own side of the story. Really could we always just base our judgment on evidence, or the context of the intent and why it all happened, thereby giving all a fair hearing and a free chance to proof innocence? Well you will have to watch this 4 episodes series (54m each) to see who really killed Jamil, the end will leave you shocked and breathless, fantastic mind blowing story, I absolutely enjoyed every bit of it, it was a BBC thriller, that featured Samuel Adewunmi, Yetunde Oduwole, Bukky Bakray, Sophie Wilde, Roger Jean Nsengiyumva any many more.