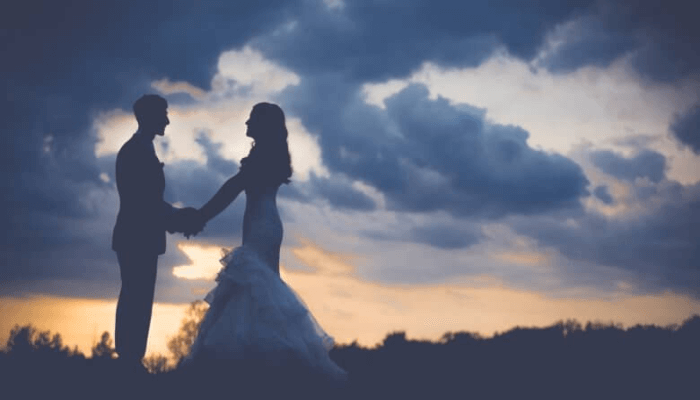 Everyone longs for a passionate relationship, one where love is the prevalent language and culture. Usually, it starts as a friendship and suddenly human nature demands more. Sparks begin, emotions rise, rash decisions are made, there’s a deep longing that cannot be explained and interestingly the other person becomes the most important person in the world. By default, plans and decisions are made inclusive of each other, they think to themselves “I have found my person, this is it!” They decide to get married and live “happily ever after”

Unknowing to them they have just married a stranger! The journey of discovery only begins in marriage. They start to discover new unbelievable characters, cultures, traditions, ways of life, behaviour and mindset of the other person and for a moment they think they have made the worst decision. At this point, if emotions are not well handled and managed, they may gear towards resenting each other and the earlier sweet experiences they had before marriage would only remain a memory.

Fortunately, there is a better experience for those who are in Christ. There is superior wisdom from above available to build your home and make it heaven on earth and this is accessed through the Holy Spirit. The Holy Spirit knows your spouse more than you do and you can always ask Him for hints on how to relate with your spouse in every situation.

Read also: A saint and a sinner

A good marriage is not the union between two perfect people instead a good marriage is hard work. Both parties must be willing to put in the work to achieve a blissful home according to GOD’s original design. One of the things that keep you going in hard and difficult times is the fact that you got a confirmation from GOD that this is the right person and because of this, no situation can make you think otherwise because GOD never changes His mind.

One day, the Holy Spirit told me “Your Husband is not the enemy, you should both join forces to fight the common enemy” He then gave me the illustration of Soldiers.

Have you ever seen soldiers at the battle front turn to shoot their troop? Never! Regardless of their differences, they join forces and fight the common enemy. They protect themselves at the battle front and sacrifice all to make sure their fellow soldier is safe and alright. The wellbeing of their fellow soldier is their utmost desire. That is how married couples should be, this goes beyond being a team, marriage is a covenant and so you are required to make it work. Join forces and fight the common enemy, do not fight yourselves! There would be misunderstandings but do not talk to the other person like a sworn enemy. “A soft answer turns away wrath, but a harsh word stirs up anger Proverbs 15:1”

In summary, depend on the Holy Spirit for wisdom!