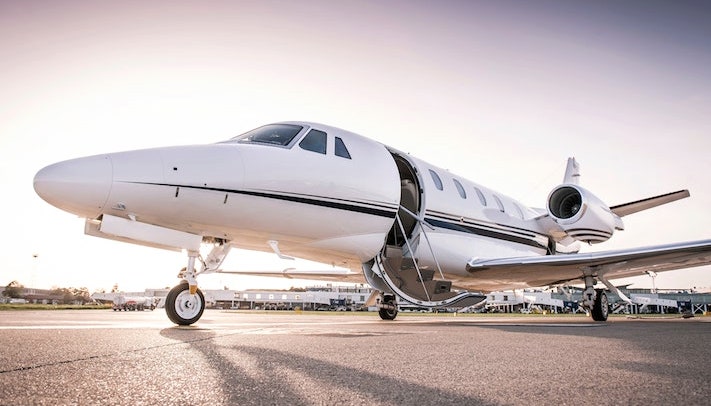 Seventeen owners of foreign-registered private jets, comprising top business moguls, leading commercial banks and other wealthy Nigerians, have dragged the Nigeria Customs Service (NCS) and the Nigerian Civil Aviation Authority (NCAA) to court seeking to prevent them from grounding their planes in allegedly refusing to pay import duty on the jets.

The Federal Government had last November approved the decision of the Nigeria Customs Service (NCS) to ground 91 private jets belonging to some Nigerians over their alleged refusal to pay import duties running to over N30 billion.

The NCS in a letter directed the Nigerian Civil Aviation Authority (NCAA), the Federal Airports Authority of Nigeria (FAAN), and the Nigerian Airspace Management Agency (NAMA) to ground the affected private jets with immediate effect.

In the suit marked FHC/ABJ/CS/1565/2021, the private jet owners asked the court to determine, among other things, if they were liable to pay import duty.

The court has yet to fix a date to hear the suit.

“I have many and similar experiences with some of the money bags in the 90s especially one Maimanlari in Maiduguri. He brought in an aircraft that the security clearance limited it to the Kano the point of entry and Maiduguri his destination; he brought the aircraft to Lagos because he wanted to see whoever in Dodan Barracks. I seized the aircraft for four days and nobody called me from Dodan Barracks in those days to release the aircraft to him.

“My advice to the political office holders in the administration of our government is to leave the results of the Regulation oversight and enforcement to the responsible aviation authority to effect if we want to be among the commute of nations,” Ojikutu said.