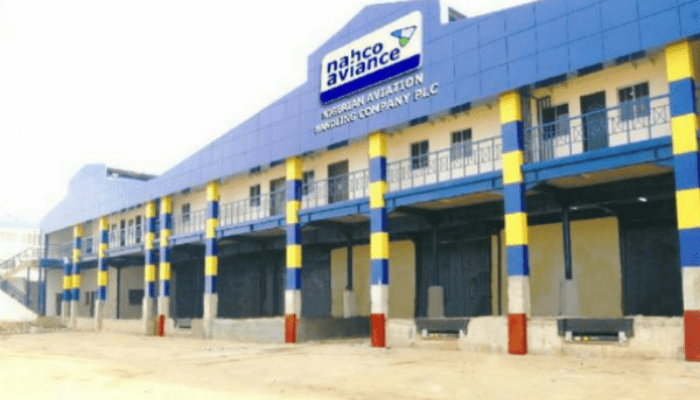 The Nigerian Aviation Handling Company (NAHCO) Plc has cleared the air on the controversial N1.1 billion gratuities paid to its ex-workers after privatisation in 2005.

The ground handling company insisted that it paid the entire gratuities due to its 936 staff who were either retrenched or reabsorbed into the system, according to its Condition of Service (CoS) as at the time.

It would be recalled that some ex-workers of NAHCO had faulted claim by NAHCO that it had paid N1.1 billion to the ex-workers since the privatisation of the company.

They had challenged the firm to open its books to scrutiny to show the people that were paid and how it was disbursed.

Briefing journalists on Wednesday at the headquarters of the company at the Murtala Muhammed Airport (MMA), Lagos, Ganiyu Afolabi, Head, Human Resources, said that after privatisation of NAHCO in 2005, the new management commenced payment of gratuities to disengaged and reabsorbed staff from 2008.

According to Afolabi, the new management of NAHCO rather than wait for the Bureau for Public Enterprise (BPE) to pay its workers who were either disengaged or reabsorbed, commenced the payment of severance packages of N1.1 billion to its 936 staff from its coffers in 2008 with the hope of getting a refund from the bureau.

The company, however, said that between 2008 and 2020, no fewer than 11 correspondences had emanated from it to BPE and the Pension Transitional Arrangement Directorate (PTAD), a directorate that BPE transferred the case too.

The first of such correspondences according to Afolabi was on May 15, 2008, while it sent a reminder letter to the bureau on April 2, 2009.

He explained that the July 19, 2012 letter from NAHCO eventually led to a major response from BPE, which in 2013 in a letter signed by Mr. Benjamin Dikki, its Director-General of BPE, led to audits of NAHCO’s claim in 2013 and 2015.

He explained that the case was eventually transferred to PTAD in 2015 after the comprehensive audits of NAHCO by BPE.

He said: “NAHCO was privatized in August 2005 as part of the Federal Government’s privatization strategy as at then. The privatization happened through the Initial Public Offer (IPO), which means that there were thousands of investors. There was no core investor.

“In December 31, 2007, there was a restructuring in the new company, which involved downsizing of the workforce. Gratuity was paid to every staff that were either disengaged or reabsorbed by the management.

“The gratuity was supposed to be paid by BPE from the proceeds of privatization, but because of the agitation of workers through their unions, the company decided to pay all the staff from its purse with the hope of getting a refund from BPE whenever it is ready to pay back.”

He explained further that while some of the staff were downsized by December 31, 2007, some were reabsorbed on January 1, 2008 by the new management.