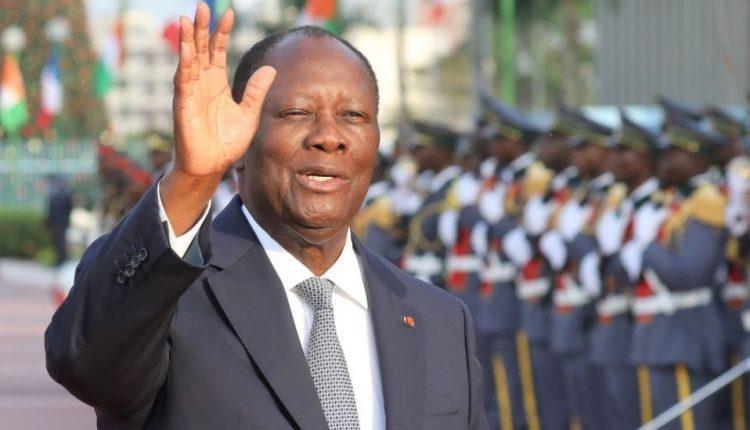 Ivory Coast’s President Alassane Ouattara has stunned his critics by announcing that he will not run for a third term, putting pressure on other regional leaders to follow his example, writes the BBC Newsday’s James Copnall from the main city, Abidjan.

Stop me if you’ve heard this one before: an African politician comes to power, likes his time in office, and changes the constitution to run again.

This story has an unusual ending though – and one that has led to both applause and consternation in West Africa and further afield.

Earlier this month, Alassane Ouattara, 78, formally announced that he would not run for a controversial third term as president of cocoa-rich Ivory Coast, even though a recently modified constitution appeared to allow him that possibility.

There were gasps from the politicians who had gathered to hear him speak in the capital Yamoussoukro – and perhaps even louder sounds from the vicinity of the presidential palace in neighbouring Guinea.
‘Lesson in democracy’

For months opposition politicians in Guinea have been insisting that President Alpha Condé, 82, is intent on using any means he can to extend his stay in power.

There have been huge protests – and even deaths – in several places in Guinea over the issue, and Mr Condé is attempting to organise a referendum which would allow him to run again, even though he is in what is currently his second and final term.