When covid first came from China, the world quaked, now countries are watching with fear as China opens its gates again 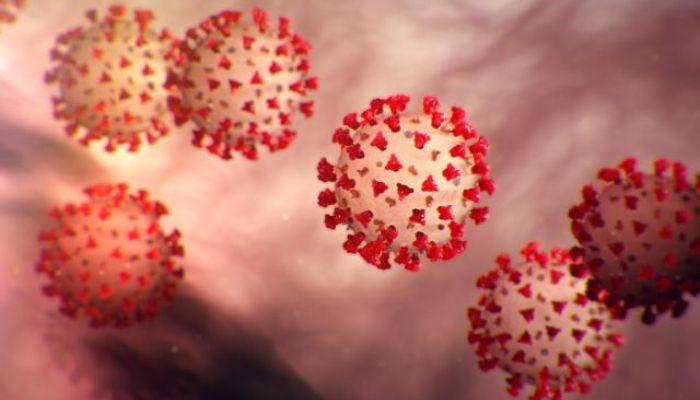 Alarm bells are ringing around the world as health authorities fear that China’s decision to allow its people free exit after a controversial zero covid restriction could open the floodgate for the spread of the virus by Chinese travelers seeking a get away from home.

The US says it will require airline passengers coming from China to show negative Covid-19 tests as health experts fear the virus’s unchecked spread across that country could imperil the world. Japan, India, and Taiwan are also enforcing similar restrictions for visitors from China.

Italy which suffered a hammering during the first wave of the covid pandemic has also announced a similar policy to restrict which will mean that all visitors coming from China will be tested for covid before being allowed entry.

Since Xi Jinping abruptly dropped his restrictive “Covid-zero” policies amid protests and economic worries, tens of millions of Chinese have been infected daily while scientists predict millions may die.

The Biden administration has been especially concerned about a lack of transparency coming from China, where Covid-19 first appeared three years ago.

The high number of people affected over a very short period of time raises the chances of a new variant emerging, one that could possibly circumvent defenses in nations that have already suffered multiple infection waves and millions of deaths. The US said it will also expand its viral genomic surveillance program of travelers to keep watch for new versions of the pathogen.

The new testing requirement will apply to all passengers regardless of nationality or vaccination status and will go into effect Jan. 5.

Beijing’s streets are once again jammed with traffic, tourists are rushing to book foreign holidays and businesses anticipate a pick-up in activity as China’s economy reawakens from three years of coronavirus restrictions, even as the country endures its worst outbreak of the pandemic.

While China remains submerged in an unprecedented wave of coronavirus, with tens of millions infected daily, the world’s second-largest economy is starting to show signs of coming back to life following the government’s decision this month to abruptly dismantle the draconian zero-Covid system that sought to control the virus at the cost of keeping the country isolated. Investors and analysts predict a brighter year ahead after Covid disrupted supply chains and forced stoppages on factory floors, as the economy recovers and begins to reconnect with the rest of the world.

Demand for international travel is expected to surge when centralised quarantine for arrivals ends on January 8 and China allows citizens to renew expired passports.

“Pre-pandemic, China was the world’s largest source of outbound tourists, with 150mn travellers going abroad each year,” said Steve Saxon, the Shenzhen-based leader of McKinsey’s Asia travel practice. He forecast international travel by Chinese travellers would jump from 5 percent of the 2019 level last month to about 50 percent by the summer. A manager at one Shanghai travel agency, who asked not to be named, said his company was already preparing.

“All of us are busy talking to overseas partners so we can have an edge when the border reopens,” he said, predicting a travel “explosion” to coincide with the lunar new year in late January.

Travel booking site Trip.com said outbound bookings were up more than 250 percent on Tuesday compared with a day earlier, when Beijing announced it was scrapping quarantine measures, while the number of overseas flight searches hit a three-year high. Yet it raises the prospect of an influx of tourists potentially bringing coronavirus to the rest of the world— as well as possible future variants.