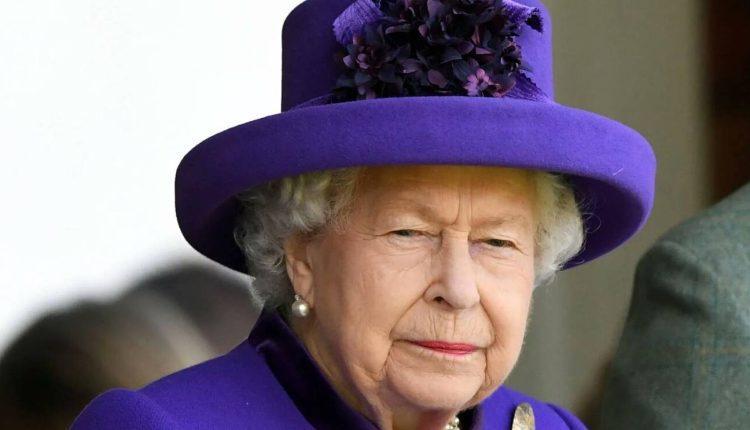 Details of the funeral proceedings of Queen Elizabeth II, the longest-serving ruler of the United Kingdom, have been released. The details were released on Saturday.

The Queen will be given a state funeral, which will take place on Monday, September 19, 2022. It is expected that the Archbishop of Canterbury, who is the senior bishop of the Church of England, will lead the service.

In the days prior to the funeral, the United Kingdom will mark a period of mourning in which Queen Elizabeth’s body will lie in state, and the public will likely be able to pay their respects. Here’s the order of events before the funeral:

On Sunday, September 11, the Queen’s coffin will travel to Edinburgh, where it will rest at the Palace of Holyroodhouse

On Monday, September 12, the coffin will be conveyed to St Giles’ Cathedral in a procession with King Charles and members of the royal family. They will then attend a service at St Giles’ Cathedral, and after, the public will be allowed to pay their respects

On Tuesday, September 13, the Queen’s coffin will travel to London via RAF aircraft, accompanied by Princess Anne