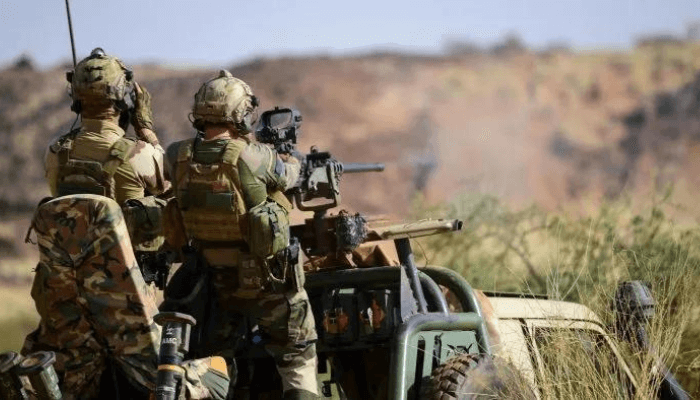 France has ended its military presence in Mali, handing over the affairs of the country to Malian forces thereby ending its 9 years of deployment of French forces to fight the Islamist extremist from taking power.

The handover took place at Operation Desert Platform in Gao.

‘‘Today at 13:00 (Paris time), the last military unit of the Barkhane Force present on Malian territory crossed the border between Mali and Niger.’’

French troops had maintained a presence in Mali since 2013 when they ousted the Islamist  extremist group from power. The insurgent however regrouped in the desert and has been attacking the Malian army and its allies.

The withdrawal of France from Mali comes after the Malian junta hired Russian Wagner group in order to train its local forces and provide security to the West African country’s officials.

‘‘In compliance with the decision made by the President of the French Republic on February 17, 2022, the Barkhane Force in Mali has been reorganized outside the country, in less than six months and after 9 years of presence,’’ the statement said.

The statement by the French Joint Staff said the ‘heart’ of the operation will be moved to Niger, especially in the area bordering Burkina Faso.

‘‘Along the line of co-development, the French armed forces continue to fight terrorism in the Sahel,’’ the statement said.

France and other European countries have assured Mali that the withdrawal doesn’t mean it will abandon the country in its fight against Islamist extremists.

King Charles the ‘Green Monarch’ and future of the British monarchy