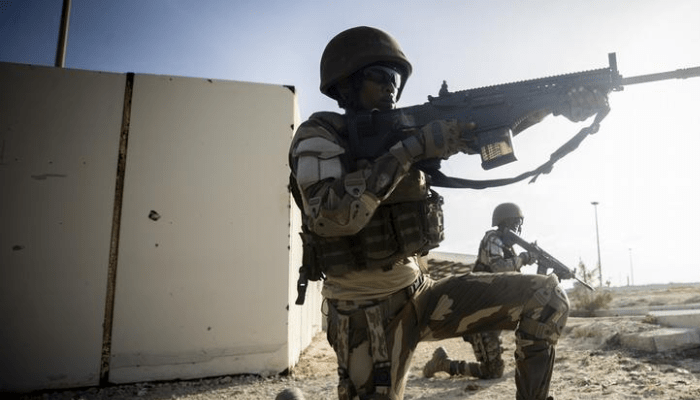 The government of Somalia has confirmed the death of Al-Shabab’s co-founder Abdullahi Nadir in a joint air strike, Eons Intelligence reported.

According to the report, the top militant was killed on Saturday in a joint international operation.

Al-Shabab, an Arabic word which means ‘youth movement’, is an Islamic fundamentalist insurgent group based in Somalia.

The United States had placed a $3 million (€3.1 million) bounty on Nadir’s life.

Nadir was a co-founder of the organization and the group’s next in command, according to the ministry. Ahmed Diriye, the current leader of Al-Shabab, is ill.