Inter-bank rates to moderate as N76.22bn NT-bills mature this week 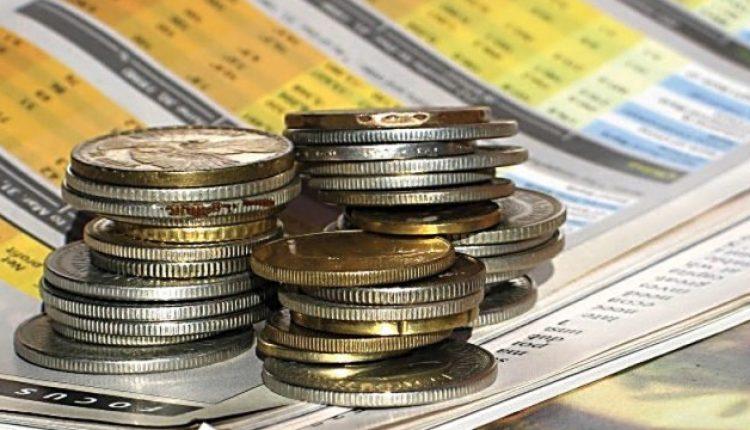 The Nigerian inter-bank rates are expected to remain moderate as the Treasury bills worth N76.22 billion will mature via Open Market Operation (OMO) this week.

The overnight inter-bank rate, which is the rate at which Deposit Money Banks (DMBs) borrow and lend to each other, declined by 0.60 percent to close at 5.30 percent on Friday from 5.90 percent the previous day.

Also, the Open Buy-Back (OBB), the money market instrument used to raise short term capital, declined by 0.40 percent to close at 4.80 percent on Friday from 5.20 percent the previous day.

In the OMO market on Friday the average OMO yields declined by 9 basis points (bps) to 16.49 percent as against 16.58 on Thursday.

The CBN offered a total of N150 billion to investors the three tenors comprising of N130 billion for 362-day, N10 billion each for 180-day and 98-day tenors but there was no sales.

While there was no interest in the short term OMO bill, investors subscribed to the medium and long term bills to the tune of N2 billion and N16 billion respectively.

“And I suspect the CBN thought there was no justification for such high rates. Therefore there was no sale. Remember that it is the CBN that pays for the cost of managing the liquidity using the OMO as an instrument. In the last few days the rate at the secondary market has increased,” he said.

Akintunde Olusegun, financial market analyst at Polaris Bank Limited, said the level of subscription on the mid and long tenor was abysmally low while the range of bid was also very high.

At the foreign exchange market, dollar closes at N380 after trading on Friday in some parts of Lagos black market. This represents N3 loss compare to N375 traded in the morning of the same day.

The depreciation in value of the naira was attributed to increased demand for dollar by end-users occasioned by speculation that the Chinese have resumed business and importers of finished goods are buying dollars to meet their needs.

“Since we heard that the Chinese have resumed, dollar started to go up,” one of the black market operators said. However, in some area like Apapa, Lagos, dollar closed stable at N377.

In its foreign exchange management policy, which commenced in 2016, the Central Bank of Nigeria (CBN) had restricted access to forex, to some 43 food and non-food items, that can be produced in the country.

At the Investors and Exporters (I&E) forex window, dollar was quoted at N372, losing N1.65kobo from N370.35/$ traded the previous day, data from FMDQ show.

On Thursday with dollar appreciated by 67 kobo to an average rate of N376 from N376.67k per dollar traded in the morning of same day at the black market.

The CBN on Friday moved the FX sales rate to Foreign Portfolio Investors (FPIs) to N380.2/$, from N366.7/$, in a move that suggests a technical devaluation of the naira, Bloomberg terminal reports.

COVID-19 might mean salary cuts. Here’s how to cope

Here’s what you need to know about Ponzi schemes

COVID-19 might mean salary cuts. Here’s how to cope

Here are the most vulnerable Nigerian state economies amid…

Here’s what you need to know about Ponzi schemes